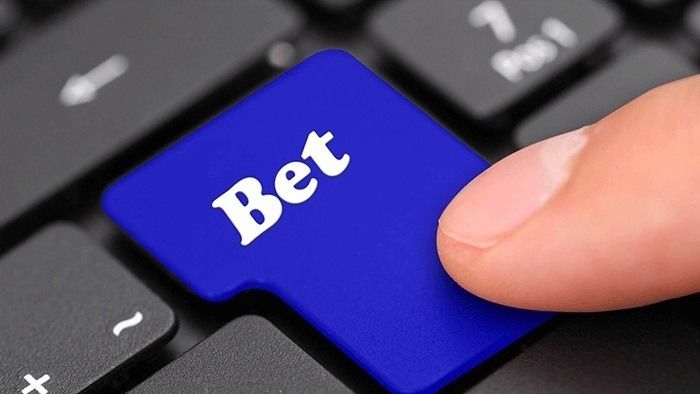 There’s some great news for all you punters in India. If you have been looking for good opportunities to place a sports bet, then you can do so in Sikkim. Gangtok, the capital state of Sikkim, recently launched its first online sports betting “gaming zone”. Sports fans can now bet on cricket games, tennis matches and football tournaments.

The new Gangtok gaming zone is operated by Golden Gaming International, and gives punters the opportunity to go into the shop and place wagers through an intranet gaming terminal. Not only can people place bets on sports events, but they can also place wagers on non-sports events like the Indian card game teen patti.

The launch of the gaming zone was headlined by Kapil Dev, a retired cricket legend. Dev was happy to cut the ceremonial ribbon, but did not place the first football bet on one of Golden Gaming’s machines. He simply stated that he “was not a betting person”.

The previous version of the bill allowed for online gaming throughout India, but the central government forced Sikkim to amend this due to the objections of other states. The Reserve Bank of India also opposed the previous version, stating that it would refuse to process online wagering transactions.

Sikkim is India’s most progressive state in terms of gaming matters. The state boasts lottery games and two casinos in five-star hotels. In fact, the state’s tourist numbers more than doubled following the opening of the casinos back in 2009. New sports betting operators in Sikkim still hope that they can expand beyond the state’s borders. Manoj Sethi, the director of Golden Gaming stated that other states in the country should “study the unique model created by the Sikkim government and legalise, regulate and license gambling and betting.”

Sethi stated that launching the gaming zone would provide good employment opportunities. The gaming zone will also boost Sikkim’s tax revenue, since all licensed betting operators are required to pay the state 10 per cent of their profits, or Rs 50 million per year (around £500,000 per year), whichever is higher.