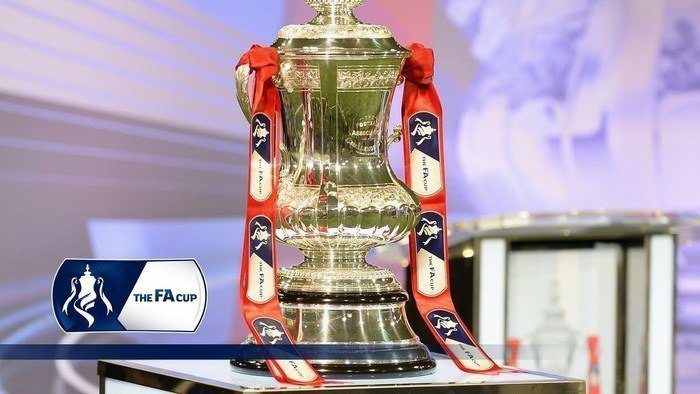 Is it Time to Say Goodbye to Weekend FA Cup Matches?

If you’re an avid follower of football, you best be prepared to make several changes to your viewing schedule. ESPN FC has revealed that the Football Association and the Premier League have begun discussions to make huge changes to help English teams improve their chances at winning the Champions League.

If you also happen to be a fan of live sports betting and want to support an English team, your best bet is to take the bookmakers’ advice. Manchester United aren't even in the running, and the odds are low for Chelsea and Arsenal - mind you, only Man U and Chelsea have won the Champions League in the past 10 years, the former in the 2007-08 season and the latter in 2011-12.

What makes the story for English clubs even sadder is looking at the chances of the national team. Their 1966 World Cup win on home soil is the country’s only success. And despite having a 100% win rate in the group stage, they’re only at 12/1 odds to win the 2016 European Championships.

If you’re wondering what’s going on, the Premier League is the first place to look for answers. Every football fan knows that the league is one of the toughest when it comes to physical and environmental conditions… and both the FA and Premier League are about to do something to address that.

In addition to taking £5 off of the price of a finals ticket, the FA cup weekend matches may be getting knocked off completely. Discussions are apparently under way for the Premier League to do away with replays and take the games out of the weekends. If you look at each club closely, it’s easy to see that the biggest clubs have little to no interest in domestic cup competitions. It’s not a matter of not finding the FA Cup important, but rather wanting to keep players in top shape for Premier League games.

Weekend FA Cup matches aren’t the only games that may be cut as the Capital One Cup is also on the chopping block. Reports say that the two-legged semi-final could possibly be downsized to a one-off occasion. The proposals will bring English club games down to 11 as compared to the 16 the current formats have. Five games can make a huge difference in terms of a player’s physical condition. Just think about how many injuries they can avoid by staying off the pitch for those games.

While it may be surprising to some that the FA and Premier League are trying to find a solution to a full Premier League calendar, you just have to look back at a comment made by David Gill. After FIFA confirmed the 2022 Qatar World Cup, the FA vice-chairman hinted that the FA Cup replays and Capital One semi-finals format need to undergo changes.

If and when these proposed changes come to fruition, you can bet that you’ll get all the news and the latest updates on the Premier League here at HitYah.