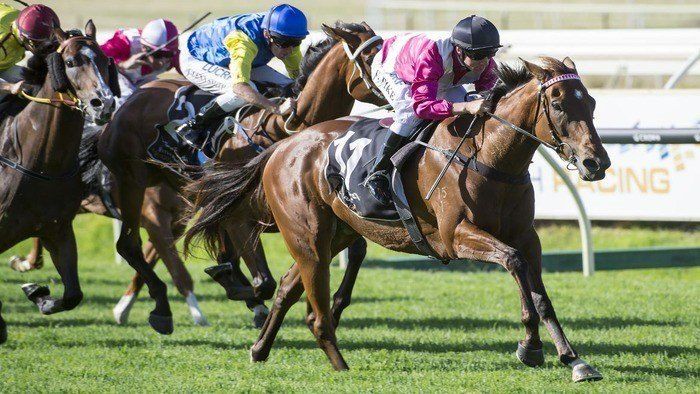 Last State-Owned TAB in Australia is Up for Sale

The very last of Australia’s state-owned betting agencies will be officially put up for sale by the West Australian government in the following months. Gaming giants like Tabcorp, Tatts group and other parties are now getting ready for the potential AU$ 1 billion deal.

The West Australian racing codes (which include thoroughbred, harness and greyhound racing) will table a proposal regarding the prospective TAB sale after the Hon. Colin Holt, the Minister for Racing and Gaming, decided that it was time to “test the market’s appetite for the assets”, which include the 320 retail outlets.

Holt spent a lot of time last year travelling around the continent to meet with racing bodies and learn about the fast-moving wagering industry. He said that this experience led him to conclude that the government has to make a drastic move to capture the huge corporate interest in racing. The solution he found was to deliver a sale to the private sector in order to strengthen the state’s racing industry.

"It was originally floated as an asset sale to help address our deficit issues, but in reality it will be more realistic that it is about an outcome for the industry," said Holt. "The WA TAB performs really strongly; we're like a jewel in the crown, and we're the last ones to be privatised in Australia so we can obviously learn from all the potential pitfalls and opportunities that the others have been through."

Industry giants Tatts Group and Tabcorp have already held talks with the Western Australian government over the deal. The TAB privatisation also sets up an attractive prospect for billionaire Kerry Stokes. Stokes is entering the wagering market for the first time, but is ready to go head-to-head with Tabcorp and Tatts Group for the rights to run the business. Corporate bookmarkers like James Packer's CrownBet and Seven West Media (which created a joint venture with Racing Victoria just last year) are also considering making a bid for the wagering market.

Holt wants to proceed with the sale in a quick manner. He says he wants a decision made before the state elections in March 2017. Although the minister does acknowledge that this is a tight timeline, he claims that he can obtain sale legislation through Parliament if the racing industry is better off.

With Tatts and Tabcorp already holding a monopoly over TAB retail outlets in all the other states and territories in Australia, this proposed sale is very likely to start a competitive bidding among operators. All the competitors aim to get a foothold in the West Australian market, especially in the light of the shortage of big opportunities such as this in the past few years.