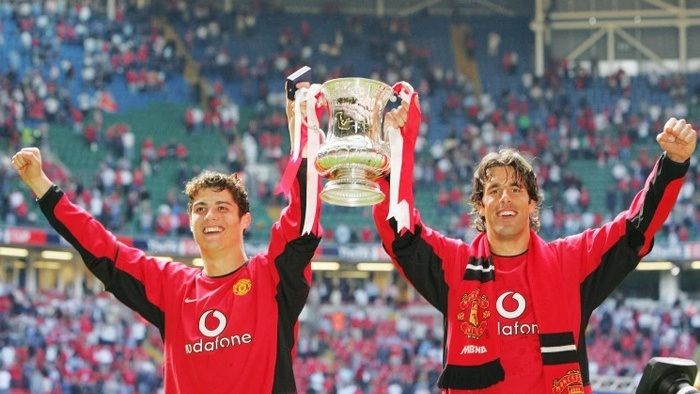 Manchester United claimed their 12th FA Cup with a 2-1 win over Crystal Palace in the final. Level at one goal apiece following regulation, United needed an extra-time winner from substitute Jesse Lingard to claim the cup.

Despite having the best chances early on and controlling much of the match, United were always vulnerable to Crystal Palace’s counter-attack. United denied by the woodwork twice, first from Marouane Fellaini and then by Anthony Martial.

The Red Devils controlled 60% of possession with Palace just holding on at times. Yet, as United were denied by the goal frame, it looked like it may very well be Palace’s day; and a chance to avenge their 1990 FA Cup final loss to United.

Palace finally got the breakthrough in the 78th minute. A poorly cleared corner by United was played wide by Joel Ward to Jason Puncheon. The second half substitute took a touch before blasting his shot past United’s goalkeeper David De Gea from an unlikely angle. Despite being under threat for much of the match, Palace were on top.

That lead didn’t last long. Wayne Rooney, reborn in Manchester United’s midfield and able to pick a pass all day long, made a slaloming run into the attacking third. Pushed wide, Rooney floated a ball across the 18-yard box. There he found Felliani, who chested the cross down for Juan Mata to volley home. In a split second, Crystal Palace’s hearts and hopes were shattered.

Despite United losing Chris Smalling to his second yellow card of the match, Palace could not find a second goal. Now in extra-time, United smelled blood and went forward for more.

In the 110th minute, Antonio Valencia easily skipped past Puncheon before crossing into the 18-yard box. Martial’s mis-hit ricocheted to Lingard, who stood just inside the penalty area. The Englishman struck it first time, sending it into the back of Palace’s net.

Although Louis van Gaal qualified for Europe in his two seasons with United and claimed the FA Cup, the club have relieved the manager of his duties one day after their cup triumph. United are set to hire Jose Mourinho as Van Gaal’s replacement. According to reports, United’s executives cited “poor playing style” as the reason Van Gaal was sacked.

While reports of mutiny over Van Gaal’s tactics have leaked out, the Dutchman was praised for his blooding of young players. During Van Gaal’s time, 14 Manchester United youth team graduates made their debuts. Though many cite the failures of players such as Memphis Depay as another of Van Gaal’s shortcomings.

What’s Next for United?

With Mourinho set to take over at Old Trafford, United are ready to give the Portuguese manager £200 million to buy new transfers. Interestingly, while Van Gaal has been praised for bringing youngsters through, Mourinho was notorious for his impatience with youth at Chelsea FC.

Bookmakers have already placed United at 6/1 to win the English Premier League next season.