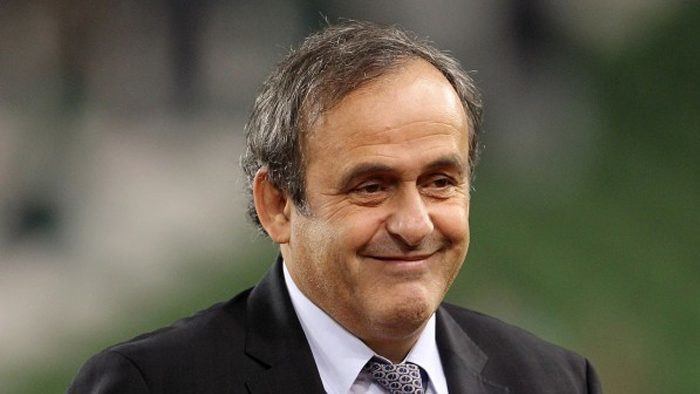 Michel Platini Steps Down from His UEFA Presidential Position

The atmosphere of football in England and other parts of Europe will change as administrator Michel Platini announces his resignation as the president of the UEFA after losing his appeal at the Court of Arbitration for Sport (CAS). After he was found guilty of ethics violations, he was banned from the sport. The court upheld his suspension but reduced his sanction from six years down to four years.

Since 2007, Platini has held the UEFA position which also provided him with the status as a FIFA vice president. In December 2015, he was found guilty of conflict of interest after accepting a $2 million payment from FIFA that was approved by Sepp Blatter in 2011. His current UEFA mandate will expire on March 2019, but CAS effectively barred him from world soccer by making sure that his ban will extend beyond his leadership run. In a statement, the court shared that the ban “corresponds to the duration of a presidential term.”

CAS announced, “The CAS Panel was of the opinion that a severe sanction could be justified in view of the superior functions carried out by Mr. Platini (FIFA Vice-President and UEFA President), the absence of any repentance and the impact that this matter has had on FIFA’s reputation.”

The $2 million payment was reportedly an uncontracted extra salary given to Platini for working as a presidential adviser to Blatter from 1999-2002. This was largely unknown until Swiss federal prosecutors revealed the transaction September of last year. According to the statement, the CAS panel “was not convinced by the legitimacy of the 2,000,000 Swiss francs payment, which was only recognized by Mr. Platini and Mr. Blatter.”

According to the statement, Platini received the money more than eight years after his work relations ended. The transaction was not based on any document related to his contractual relations and it “did not correlate with the alleged unpaid part of his salary.”

Platini vowed to continue his campaign to clear his name and overturn the ban. The only recourse he can take is to submit an appeal to the Swiss federal court. However, the verdict can only be overturned if procedural irregularities will be found.

In a statement, Platini shared, “I see this (decision) as a profound injustice... As agreed with the national associations I am resigning from my functions as President of UEFA in order to pursue my fight with the Swiss courts to prove my integrity in this affair.”

Prior to the case, Platini had been a leading choice to replace FIFA President Blatter. The former and the latter were provisionally banned while an investigation was conducted on the case.

Months after, Platini was found guilty of an ethics violation. The court also criticised FIFA for having knowledge of this controversial payment four years prior to the investigation of the independent ethics committee.

The executive committee of the UEFA will have a meeting in Basel, Switzerland to open discussions about Platini’s replacement. An election will likely take place in mid-September during the European soccer leaders’ meetings in Athens, Greece.

For some, Platini’s resignation may come as bad news, but the German Football Federation (DFB) accepted it positively and says that it will provide a fresh start to the UEFA and the Bundesliga in particular.

According to DFB president Reinhard Grindel, Platini’s resignation opens a new beginning for the organisation. This move will also bring a fresh start and new opportunities to football players in the UEFA.

In the coming days, DFB plans to get in touch with other federations as well as with their country’s representative to the UEFA’s executive committee, Wolfgang Niersbach, to come up with a formula for determining the successor of Platini.