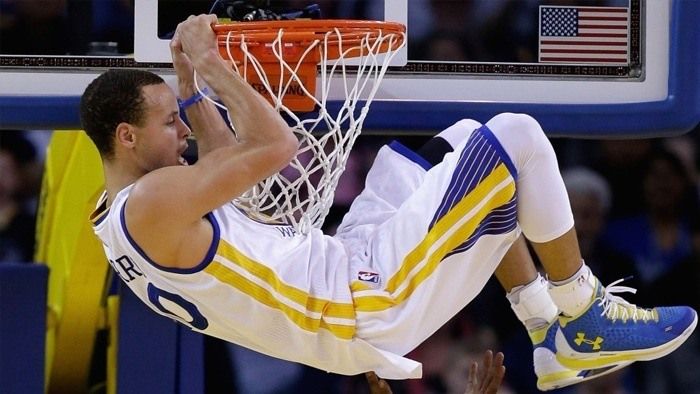 The National Basketball Association’s Western Conference finals will be a match-up of two of the best pure shooters in the NBA: Stephen Curry versus Kevin Durant. Both teams have fought their way into the conference finals, but did so in different ways. Before you put your money down on either team for your next bet, it is important to consider how each team got to the finals.

Road to the Western Conference Finals

The Golden State Warriors marched to the Western Conference finals by dominating the NBA regular season. Golden State won 73 games setting a new NBA record, going one better than the Chicago Bulls in 1995-96. The Warriors then vanquished the Houston Rockets in five games before doing the same to the Portland Trail Blazers.

While the Rockets’ series was easy to get through, Golden State did have their shaky moments versus the Trail Blazers. Perhaps a sign that the Warriors are beatable against top-quality opposition and are not the infallible gods they have been perceived as. A bet via any of the best sports betting websites on the Warriors to go through to the NBA Finals is a no-brainer for many punters. But the Oklahoma City Thunder’s have some shooting aces of their own that could send them back to the championship series.

The Thunder arrive in the Western Conference finals after beating San Antonio Spurs in six games. Games four, five and six belonged to the Thunder’s two top stars, Durant and Russell Westbrook. In four of the last seven NBA seasons, Durant led the league in points per game. His teammate, Westbrook did it in 2014-15, but was knocked from first place this term by Curry.

Points will be scored in this series and bets on total game points or over/under on Durant and Curry will be interesting wagers. Bet365 is already offering excellent deals on winning margins.

In the three meetings this season, Curry averaged 35 points per game. Yet, when he missed out on games during the first two rounds of this season’s playoffs due to injury, Golden State were just as dominate. Klay Thompson and Draymond Green picked up the slack, scoring 27 points and 18 points per game, respectively.

Durant averaged just over 36 points per game during the three games in the regular season, yet had little help from his frontline compared to Curry. The two NBA stars will battle it out in the Western Conference finals, and making a bet on points scored will be fun way to follow the action.

The Western Conference finals tipoff in Oakland on Monday night. If the Thunder are to have a chance, they must take the Warriors home support away early. If not, it will be a long night away from OKC.