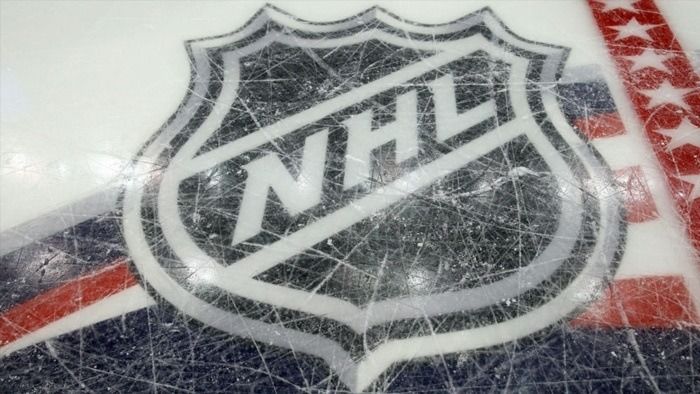 The National Hockey League is planning on placing a new expansion team in Las Vegas. Although the NHL has not confirmed the expansion, it is widely expected to come in the next few days according to ice hockey insiders.

The Las Vegas franchise would become the ice hockey league’s 31st team, and first to join the league since 2000. Sixteen years ago, the NHL welcomed the Columbus Bluejackets and Minnesota Wild into the fold, and now look to be the first professional sports league in North America to expand to Sin City.

Sports betting is a major business in the USA, despite it only being legal in Las Vegas currently. It is estimated that billions of US dollars are spent on illegal sports betting in the country. In recent years, daily fantasy sports has become a major industry in the US, though it has been banned in some states.

Currently, legalising sports betting has been talked about by politicians, and there is thought that it could be legal soon. The movement is gaining more and more support, with US citizens seemingly ready to welcome the move.

The NHL still needs 20 of the 30 owners to pass the Las Vegas expansion vote. If two-thirds of the teams in the league fail to agree on the team, the city will receive another knock back from major North American sports.

The NHL is not the only sports outfit with eyes on the bright lights of Sin City. The NFL’s Oakland Raiders, a team that once relocated to Los Angeles before moving back to Oakland, is interested in moving to Las Vegas, too. Major League Soccer has also held talks with the city about a new professional soccer team being placed in the city.

Success on the horizon

While most would not think of ice hockey when thinking of the Nevada desert, the NHL has already found success stories in cities formerly devoid of the game. In 1998, the Nashville Predators began play in a city that had formerly housed minor league teams.

Despite scepticism from fans, the Predators franchise has excelled on the ice, averaging just under 17,000 fans per home game. Ranked number 20 out of 30 teams, the Predators are the only franchise, other than Tampa Bay at eight that lacks a firm ice hockey heritage.

Many old fashioned ice hockey fans have expressed their displeasure with the Las Vegas choice, not because of the city’s gambling and tourist nature, but due to traditional hockey hotbeds being denied a club. Fans have cried out for a team to be given to Canadian city Quebec. The city was home to the Nordiques from 1972 to 1995 when the franchise relocated to Colorado. These former fans are hopeful the NHL will return to the Quebec after more than 20 years away, but the likelihood isn’t very good currently.

The price of expansion in the NHL is set at $500 million, and the fee isn’t likely to be met by many. However, investor Bill Foley and the Maloof family – former owners of the NBA’s Houston Rockets and Sacramento Kings are putting up the money for the Las Vegas team. It is expected the deal will go through when the NHL votes. How happy everyone is when the city wins its first professional sports team is another matter.