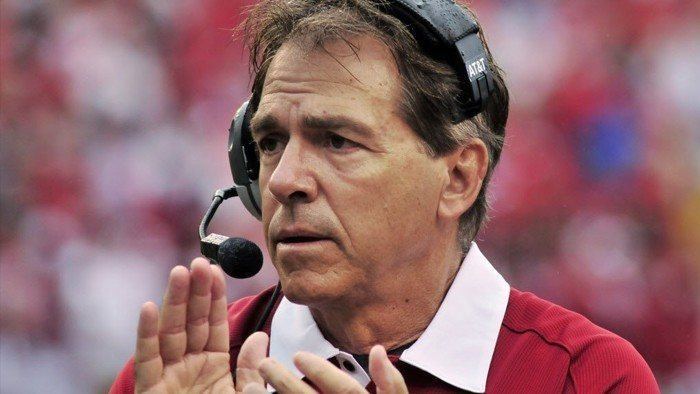 Saban has also coached NFL-ready talent on his teams. Many former Alabama players such as Julio Jones, Dont’a Hightower, Mark Ingram, Eddie Lacy and Amari Cooper are all currently playing in the NFL. Alabama has the most players from any college playing in the NFL. Some of the players have gone on to win Super Bowl titles and play in the Pro Bowl. He has an eye for talent from his experience coaching in College Football and in the NFL.

Is Nick Saban the greatest college football coach ever? No, but he is one of the best, but not all-time…yet. Saban has won his five National titles with LSU and Alabama respectively. But, he has to win at least two more National Championship to be considered an all-time great coach. He has to surpass Bryant in titles and wins. But, Saban is on his way to being the greatest college football coach ever.