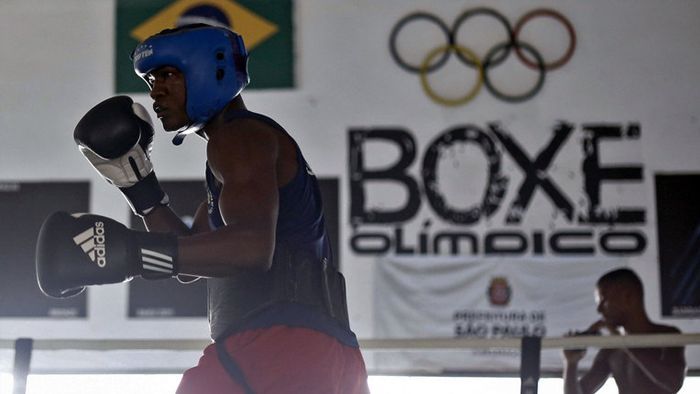 Professional boxers will be allowed to compete at the Rio Olympics Boxing tournaments following a unanimous vote by the members of the International Boxing Association (AIBA) in favour of the move.

Despite the AIBA’s ruling on the matter, numerous boxers and organisations of rallied against it, ridiculing the move. Following the vote, the British Boxing Board of control immediately released a statement expressing its displeasure.

"It is the belief of the British Boxing Board of Control that such a move is against the spirit of the Olympics, disrespectful to the many GB Amateur boxers who, throughout the Olympic cycle compete around the world in qualifying tournaments and ultimately dangerous.

"It is the hope of the British Boxing Board of Control and many within the professional sport in Great Britain and throughout the world that AIBA reconsider such a move that is not beneficial to the sport as a whole."

Are Boxers Against the Decision?

Visiting the best sportsbetting websites to check the odds and place wagers on professional boxing matches is as popular as ever. But what do professional boxers think of this decision? Carl Frampton, Carl Froch and Ricky Hatton have all criticised the decision by the AIBA. Frampton called the idea to put amateurs and professionals in the ring together “insane.”

Many of the professionals in boxing today fought their way through Olympic qualifying and the Olympics as amateurs. Yet, Frampton went on to say that “nothing would be gained,” if a professional and amateur came to blows in Rio.

What About Other Sports?

Will Professionals Dominate in Rio?

Several current and former professional boxers do not believe the world’s current crop of pros would all win against amateurs. Of course, there is the added incentive of the amateur coming up against the seasoned professional boxer. In a recent interview, Frampton spoke about other reasons amateurs would hold their own against pro fighters.

"I believe the top amateur boxers in the world would be able to compete with the world's top professionals over that three-minute round format with soft amateur gloves on."

Other reasons given for the possibility of amateurs outlasting the competition is the fact that amateur boxers face shorter matches. In turn, this allows them to compete in tournaments that span several days. The training and experience of these tournaments would benefit the amateur fighter.

Boxing had been one of the last fully amateur sports at the Olympics, but with interest waning in the sport during the summer games, the idea of professionals may increase the sport’s popularity.

Despite the rule change, professionals seem to be in a no-win situation. If they compete and win, it will be seen as professionals beating amateurs. Yet, losing to a non-professional could kill off any chance at big prize fights in the future.

Boxing with begin on August 6th and run through the 21st at this year’s Rio Summer Olympics.