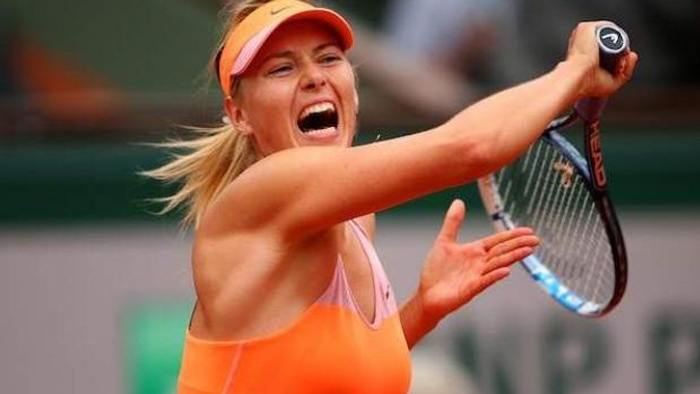 The International Tennis Federation has suspended Maria Sharapova for two years. Tennis star Sharapova tested positive for a prohibited drug early this year, and the ITF has now banned the Russian for the next two years. However, Sharapova will appeal the result.

Sharapova tested positive for meldonium at January’s Australian Open and received an interim ban in March. The drug Sharapova has been taking was for heart disease and was prescribe by a Russian doctor. Sharapova stated she has been taking the drug since 2006. However, meldonium was banned by the ITF in January 2016.

The ITF had originally pursued a four-year punishment for Sharapova. According to CNN, the two-year ban is in line with positive tests for substances such as meldonium. The ban is also specific to first-time offenders who have been deemed to “unintentionally cheat”.

In a statement following the ruling, Sharapova spoke of her “unfairly harsh two-year suspension”.

“The ITF tribunal unanimously concluded that what I did was not intentional. The tribunal found that I did not seek treatment from my doctor for the purpose of obtaining a performance enhancing substance. The ITF spent tremendous amounts of time and resources trying to prove I intentionally violated the anti-doping rules and the tribunal concluded I did not.

“You need to know that the ITF asked the tribunal to suspend me for four years -- the required suspension for an intentional violation -- and the tribunal rejected the ITF's position.

“While the tribunal concluded correctly that I did not intentionally violate the anti-doping rules, I cannot accept an unfairly harsh two-year suspension. The tribunal, whose members were selected by the ITF, agreed that I did not do anything intentionally wrong, yet they seek to keep me from playing tennis for two years.”

The drug Sharapova was banned for, meldonium, has not been approved for use in the United States. Sharapova has lived in the USA since the age of seven, when her parents moved to Florida from Russia.

Sharapova was prescribed the drug by a Russian doctor as part of a mix of 18 supplements and medications for various ailments.

In a statement of their own, the ITF stated that the use of the drug will boost her energy levels on match days.

“The manner of its use, on match days and when undertaking intensive training, is only consistent with an intention to boost her energy levels. It may be that she genuinely believed that Mildronate had some general beneficial effect on her health but the manner in which the medication was taken, its concealment from the anti-doping authorities, her failure to disclose it even to her own team, and the lack of any medical justification must inevitably lead to the conclusion that she took Mildronate for the purpose of enhancing her performance.”

With the French Open finished with fantastic results, and Wimbledon fast approaching at the end of June and then the US Open starting in late August, there's more world-class tennis to look forward to this year. These premier tournaments -  which, along with the Australian Open, form the Grand Slam of tennis - make for prime tennis viewing, wagering and, yes, news!

International tennis star Sharapova is a five-time Grand Slam winner, although her last came in 2014 at the French Open. She defeated Simona Halep in the final at Roland Garros. She will appeal the verdict handed down.