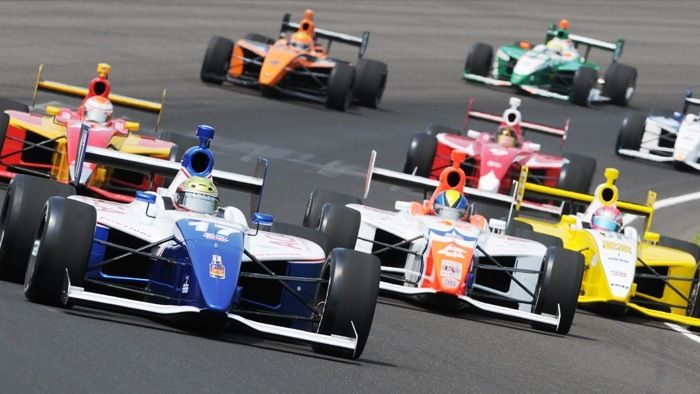 The 100th Running of the Indianapolis 500

The 100th running of the Indianapolis 500 is set to take place on Sunday May 29th from the renowned Indianapolis Motor Speedway. Once again fans of IndyCar will flock to the legendary speedway to see the annual event that pits the best of the circuit against each other. You can find all the best odds on who will win on the best sports betting websites.

This year’s event is already sold out, announcing on Wednesday that general admission ticket selling has been stopped. The only way to see it now will be on television.

The Field: Past Winners

Two-time Indianapolis 500 winner Juan Pablo Montoya is back and ready to defend the title he won for the second time last May. Montoya is attempting to be the first back-to-back winner at Indy since Brazilian Helio Castroneves did it in 2001 and 2002.

Currently third in the IndyCar rankings, Montoya won the Firestone Grand Prix of St. Petersburg in the first race of the season. Unfortunately for the Colombian, he hasn’t finished in the top three in any of the four subsequent races. He currently sits at 6/1 odds to win on Sunday.

Brazilian Helio Castroneves was the last to win the Indianapolis 500, doing it in 2001 and 2002. Also listed at 6/1, Castroneves is looking to win the race for the fourth time. He last did it in 2009, and is an expert at the track. Castroneves is currently ranked fourth in IndyCar’s rankings and has placed in the top three in two of the last three races.

Montoya and Castroneves are past winners with excellent chances to win the race, yet the 2016 season has belong to Simon Pagenaud thus far. The Frenchman is at the top of the IndyCar rankings with three wins this season.

In 2016, if Pagenaud hasn’t finished first he has at least finished in the top three of each of the five races. He goes into Indy at 11/2, according to bookmakers. Pagenaud has never won the Indianapolis 500. His best finish was in 2013 when he placed eighth. Yet, big things are expected from the Frenchman this year as he attempts to continue the run he is currently on.

New Zealander Scott Dixon sits second in the IndyCar rankings, and like Montoya and Castroneves, bookmakers have him at 6/1 odds. Bet365 offer a wide variety of payment methods like Instadebit for sportsbooks. DIxon finished first at the Desert Diamond West Valley Phoenix Grand Prix in April. Since then, he hasn’t placed in the top three of any race in the series. Dixon won the 2008 addition of the race and he has the ability to take the checkered flag on race day. Numerous experts like Dixon’s chances at this year’s event.

Marco Andretti comes from the famed Andretti racing family and is still looking to win his first ever Indianapolis 500. Andretti maybe in 18th place in the IndyCar rankings at the moment, but the driver has five top-four finishes in his career at the hallowed track. He is a longshot, yes, but he has the pedigree to win it on the day. At 20/1, Andretti is worth a punt and could come good on the day.

Sunday’s race will be full of emotion and excitement, just like the 99 Indianapolis 500 races that have come before it. Can Pagenaud win his first Indy? Will Andretti overcome history and take the checkered flag? Or, can Castroneves and Montoya repeat past successes? Sunday’s 100th running of the Indianapolis 500 will tell us.