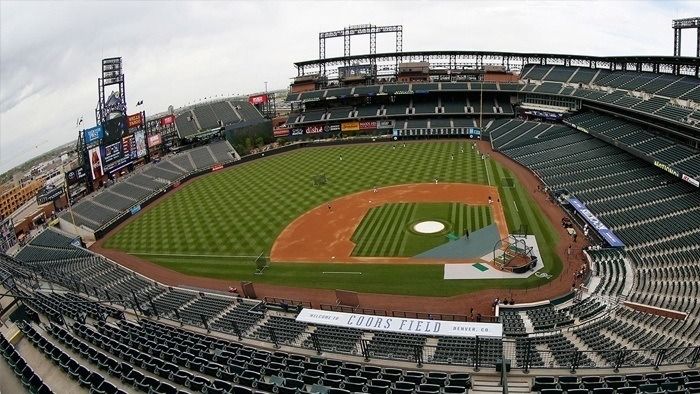 The baseball season is coming and everyone is expecting to make a lot of money this year while betting on MLB. Last year earning were big for the bettors following unusual teams like New York Mets and Chicago Cubs.

This new season will begin with lucrative contracts like Chris Davis which was renewed for seven years and $160 millions. Orioles player will receive $7 millions a year.

Another player who received a big offer of money was Yoenis Cespedes, $90 millions contract for five years if he signs with the Baltimore Orioles.

The cubs stay with Ben Zobrist who was on loan by Starlin Castro sent Mets and the Yankees. Lorenzo Cain will get $17.5 millions for a 2 year renew with the Kansas City Royals.

Theres still an open discussion of other contracts and salaries, like Cubs pitcher Arrieta who's waiting for $10 million a year contract if possible.