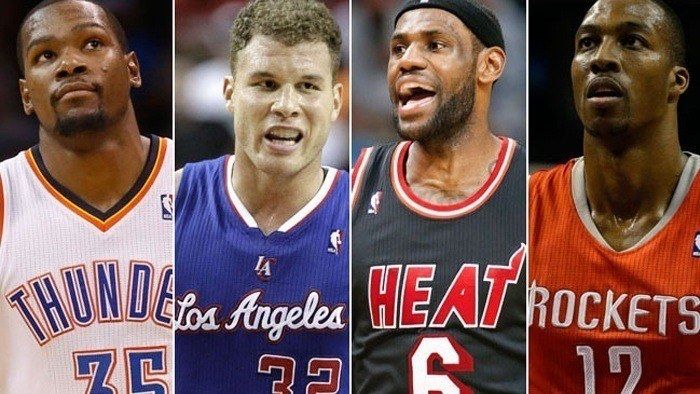 The 2015-2016 NBA season has been plagued by teams scoring a lot of points per game and other teams allowing too many.

The panorama on Over & Under bets has had an excellent performance for the strongest teams. For example, the Golden State Warriors team has 25 Overs, 17 Unders and 0 Pushes this season so far betting on the totals, with a performance winning percentage of 59.50% for Over bets.

Most of the NBA teams have good scorers, especially teams in the Western Conference which has 6 players in the top 10 ranking of the best points per game scorers of the season. Meanwhile the Eastern Conference has only four representatives in the ranking.

As shown above, almost all players from both conferences are scoring 21 points or more on average per each game. These scorers statistics serves to calculate the possible outcomes of each game depending on the team and the players.

With these percentages points we realize that most teams have been playing very hard this NBA season. Although some teams have not fared very well they have been able to defend and score points to avoid being humiliated with few wins or bad results in the season. In the end the bettor does not care if the team loses or wins, the important thing is to score down the amount of points needed to cover the Overs/Unders bet.

Below the table with the top 10 teams to make Over/Unders bets: