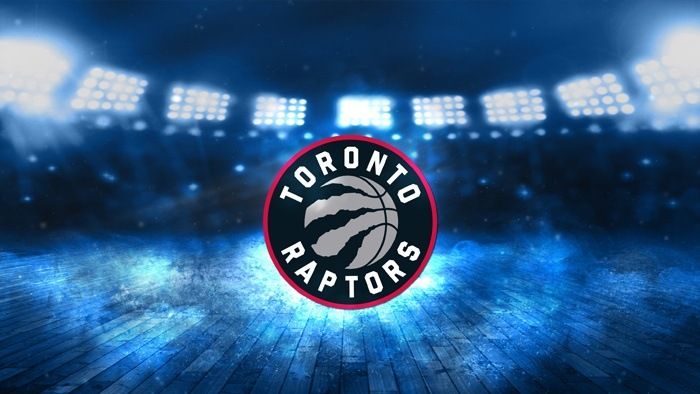 The Toronto Raptors were up against a rock and hard place going into game three of their NBA Eastern Conferences finals match-up with the Cleveland Cavaliers. The Raptors’ performance was jaw dropping as their defence held LeBron James and the Cavs to 84 points while accumulating 99 of their own.

The Raptors got career nights from two of their biggest stars. Guard DeMar DeRozan put a 32-point shift in. Whether penetrating into the paint or sinking shots from beyond the arc, the Cavs’ defence was unable to stop DeRozan. The Cavs had limited Toronto in the two opening games of the best of seven series, keeping them under 90 points. In fact, the Cavs have only allowed over 100 points in two of their eleven NBA Playoff games this postseason. However in game three, the Raptors exploded at home with a hot crowd behind them, one point shy of triple digits.

It wasn’t just DeRozan that broke out in game three. Centre Bismack Biyombo may have only drop seven points on the Cavs’ defence, but he pulled down 26 rebounds, including 18 on the defensive glass. Add four blocked shots, and Biyombo dominated the defensive paint.

What to Bet On

Game four is a chance for Toronto to even things up in the series. However, a Cleveland win makes game five a must win for the Raptors. In each of the three games thus far, the winning team has achieved victory by 15 or more points. Bet365 has Cleveland listed at 9/1 to win by a margin of 14-16 points. The Raptors are favoured at 25/1 to win by the same margin.

What to Expect in Game Four

DeRozan’s 32 points was a stellar performance, but getting that out of the guard again in game four will be rather difficult. The Cavs will key in on DeRozan and limit his chances. The Cavs may choose to double team DeRozan and allow him to play the pick and roll, passing off to the screener, rather than drive into the paint. Kyle Lowry’s 20 points was second highest for Toronto in game three. Allowing DeRozan’s backcourt partner and the Raptors’ frontcourt to beat them will be the tactic that could send the Cavs back to Cleveland ready to close things out.

James and J.R. Smith both put in over 20 points for the Cavs, but it was the lack of production from the bench that cost them. In addition, the Cavs only scored 20 points in the paint, thanks to the presence of Biyombo. Better production in both areas are necessary for a win in game four.

The big question is, can DeRozan have another career night to lead the Raptors in back-to-back playoff wins? Expecting the Cavs to drop two in a row after winning ten straight playoff games this season would be a stretch. James and company will come out with a chip on their shoulder after being limited to 84 points. The Cavs should get back to triple digits, something they did in every playoff game until game three in Toronto.