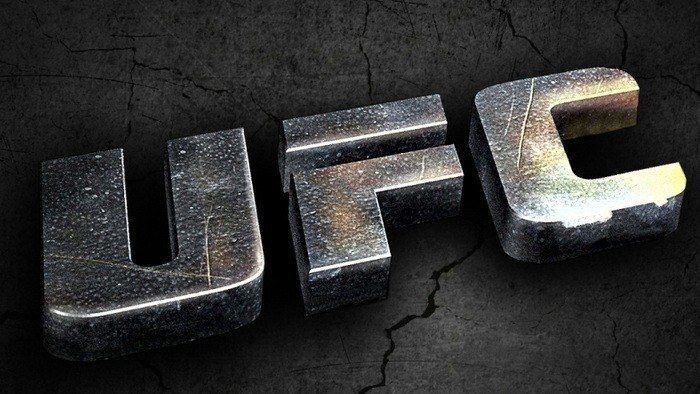 UFC to be Sold for $4 Billion

According to reports out of the USA, the Ultimate Fighting Championship is set to be sold for $4 billion. Both the Wrestling Observer Newsletter and ESPN reported on the proposed sale of the company, and the sale could possibly be finalised in the coming days. Despite UFC president Dana White refuting sales claims, it looks likely that the deal will go through soon.

UFC President White has vehemently denied the owners are looking to sell. White is only one of the four owners of the UFC, which includes Lorenzo and Frank Fertitta and Abu Dhabi-based Flash Entertainment. Although White is the face of the company and extremely outspoken in interviews, he owns less than 10% of the UFC. That has not stopped him from taking to the media to speak about the possibility of a sale.

"Yeah, we're not up for sale," White recently stated on The Dan Patrick Show. "We're always working on deals and our expansion globally. I've been saying since this thing came out: No, we're not for sale. But let me tell you what: If somebody shows up with $4 billion, we can talk. We can definitely talk."

"Obviously, if I'm in the middle of a deal right now, there's a lot of confidentiality involved in it. We're working on expanding. We're working on growing the company and moving it to other territories like China, Japan and Korea. So yeah, we're always working on deals."

Who Will Buy the UFC?

Negotiations for the company were first reported in May, but are now nearly complete for 100% ownership of the MMA group. In regards to the potential of Chinese buyers, investors from China have ramped up their dealings with sports franchises in recent months. Chinese investors have been buying up football teams or heavily investing in them outside of China. Top English and European football clubs Manchester City, Atletico Madrid and Inter Milan have all received heavy Chinese investment in recent time. In addition, Chinese investors are buying into the US’s property market. The UFC may be just another addition to China’s growing investment portfolio as the countries rich look abroad.

Founded in 1993, the UFC rose to mainstream infamy in the US when it was marketed as a rule less fighting organisation. The original UFC resembles very little of what the current product offers. In the early years, UFC booked open weight fights in pitting opponents of different disciplines against each other. Many politicians and activities railed against the UFC in the 90s, getting it banned in numerous cities.

In 2001, UFC’s current owners bought the struggling company for $2 million, and slowly turned the company around. Rule changes, greater marketing and higher profile fights all changed the fortunes of the organisation.

UFC had its most successful year of all in 2015 and will host their biggest event to date, UFC 200, on July 9, 2016. Why not grab a sign up bonus and get more bang for your buck with the hard-earned money you wager? The event will take place in Las Vegas, Nevada, and will feature a main event re-match of Daniel Cormier and Jon Jones. The event will also see the return of former UFC Heavyweight Champion and WWE wrestler Brock Lesnar. So head to the best sports betting websites and check their odds.

What Does this Mean for the UFC?

It is hard to say what will happen to the UFC if it is sold to the highest bidder. Fans of the MMA sport will hope it stays the same. Ideally, the biggest change will see UFC move into new markets in Asia, and continue to be the worldwide leader in MMA.