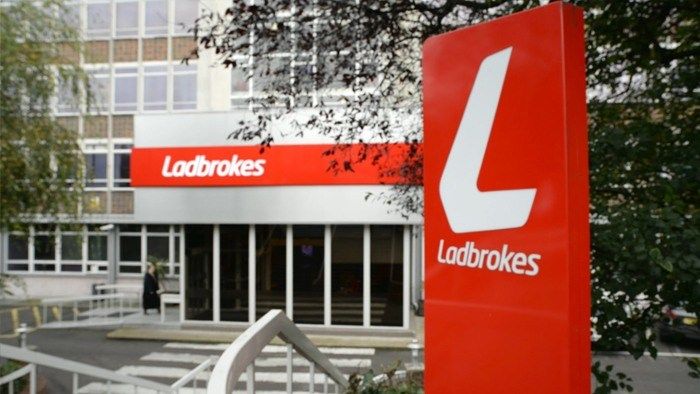 We may be seeing the Ladbrokes and Gala Coral Group merger soon - into the creation of Ladbrokes Coral PLC -  since the UK’s Competition and Markets Authority (CMA) has conditionally approved it. However, the two companies may have to sell up to 400 of their retail betting shops before they finally receive clearance for their £2.3 billion deal.

According to the CMA, the merger between the UK’s second and third biggest sports books may restrict High Street’s competition. The organisation added that these companies should shed about 350 to 400 shops “for the merger to be conditionally cleared.” Moreover, CMA has provided the two companies until 13 June to respond to its findings.

In Great Britain, Ladbrokes operates 2,154 betting shops while in Northern Ireland, it runs 77. On the other hand, Gala operates around 1,850 betting shops in Great Britain. If the two companies merge, they would become bigger than the current leader in the market – William Hill.

CMA inquiry chair Martin Cave said, “We've provisionally found that the merger between two of the largest bookmakers in the country may be expected to reduce competition and choice for customers in a large number of local areas.”

While online sports betting has grown through the years, there are still a large number of customers who prefer to bet in shops. Cave foresees that these people will still continue to do so even after the merger.

Cave added, “For these customers, competition comes from the choice of shops in their local area and it's they [sic] who could lose out from any reduction of competition and choice.”

The CMA shared that the impending dominance of the Ladbrokes-Coral in the market would lead to less favourable odds or lower wagering limits for punters. They were given suggestions that punters could still avoid this outcome by choosing to do their betting online at the best online sportsbooks.

In a statement, Ladbrokes shared, “This is a significant step and our focus now will be on agreeing [sic] the shop disposals to satisfy the CMA.” By the close of trade on 20 May, shares of Ladbrokes went up by 6.5%.

On the other hand, Gala Coral said that the CMA was “provisionally minded to clear the proposed merger.” The company also shared that it will continue to cooperate with the CMA to finally achieve clearance.

Analysis of the Ladbrokes - Coral Merger

Analysts foresee that even if a significant number of shops would be sold by the two companies, their merger will still hold a dominant position in the market.

Hargreaves Lansdown equity research head Steve Clayton said, “We expect substantial cost saving will be possible because there will be vast areas of overlap and unnecessary duplication of functions across the combined business.”

In July last year, Ladbrokes agreed to the all-share merger terms with Coral. The £2.3 billion deal was backed by the company’s stakeholders back in November.

After it fell under £2.5 billion in debt in 2010, Gala Coral has been operated by a group of private-equity firms, including Cerberus Capital Management, Apollo Global Management, Park Square Capital and Anchorage Capital Partners.

According to the deal’s terms, the aforementioned private equity owners will hold 48.25% of the merged company’s stakes while the rest of the stakes will be held by shareholders from Ladbrokes.

Once the condition set out by CMA has been cleared, the official merger between Ladbrokes and Gala Coral into Ladbrokes Coral PLC will be finalised sometime in September or October.

Looking forward to betting via Ladbrokes Coral Plc? Since the merger will be in a few months' time, in the meantime, why you can still wager on sports at Ladbrokes?