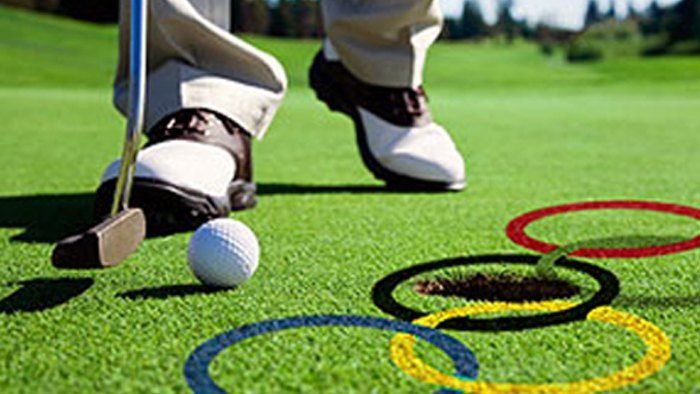 Will Golf Keep its Spot in the Olympics?

It might need more than Jason Day in the Olympics to keep golf in the Games’ roster beyond 2016 in Rio de Janeiro and 2020 in Japan. It has been 112 years since the sport was included in the Olympics. It’s off to a rocky start but with the support of the leading golfers in the world, and there have been worries that it may not remain in the Games after 2020.

According to Irish golfer Rory McIlroy, a lot of the leading players were happy that their efforts to include golf in the Games were successful. However, he is now hoping that these golfers will follow through to make sure that the sport will be received well in the Games.

Before defending his title at the Wells Fargo Championship, McIlroy shared, “If we don't somehow change the narrative to get people more excited about it ... I'm worried what will happen.”

It might even need more than a couple of leading golfers in the Olympics to draw more attention to the sport. Perhaps better scheduling or a different format would help keep golf in the Games. McIlroy added that apart from the individual stroke-play format, there should be some kind of team event or even a mixed-team format with female golfers involved. So far, the idea has been dismissed by the International Olympic Committee for different reasons.

Golf in the Olympics

The last time that golf was included in the Games was during the 1904 Summer Olympics. Remember to visit the best online sportsbooks because the sport is making a comeback after over a hundred years. In 2009, the sport was provided a spot in the 2016 Rio de Janeiro Games and the 2020 Japan Games as a trial run. During that time, the leading golfers were excited about the possibility of helping the sport grow in nations that otherwise might not produce professional golf players. Moreover, they asserted to the International Olympic Committee that the top golfers would join the roster. However, just recently a lot of prominent players have opted out of the Games. These include major champions like Adam Scott, Louis Oosthuizen, Charl Schwartzel and Vijay Singh.

Adam Scott has drawn flak in his homeland of Australia for opting out of the Olympics. He reiterated that he did not think that an Olympic gold medal is not that important for a golfer compared to athletes who spend all their training time on preparing for the Games. However, the major factor that affected his decision was the fact that the WGC-Bridgestone Invitation, The Open, the PGA Championship and the Olympics will be played on three continents in seven weeks.

Scott shared, “It was a very tough schedule. I just didn't get to see my family enough. I think I'm seeing them six days in seven weeks, and it would have been six in nine weeks had I gone to the Olympics. Those are just the hard decisions you have to make. That's the way it is, unfortunately, and that's the event I decided to skip.”

American golfer Rickie Fowler is one of the athletes who are working hard to qualify for the summer Olympics in Brazil. He keeps the idea of joining the opening ceremonies at the Games in mind.

Another golfer eyeing the gold medal at the Olympics is top athlete Jason Day. Get ready to bet on golf online because despite hearing news about a number of golfers backing out, Day is still out to win the medal. Day has shared that he wanted to keep his status as the leading golfer, and one of the great ways to do so is by winning the Olympics.

Irish golfer McIlroy acknowledges the importance of the Olympics. He shared that he was not “overly excited” about the Games but he understood that it poses as a great opportunity for players to gain more exposure.

Did your golf favourites make it to the Olympics list? Don’t forget to use your sports betting bonuses on your bets for the Olympics!