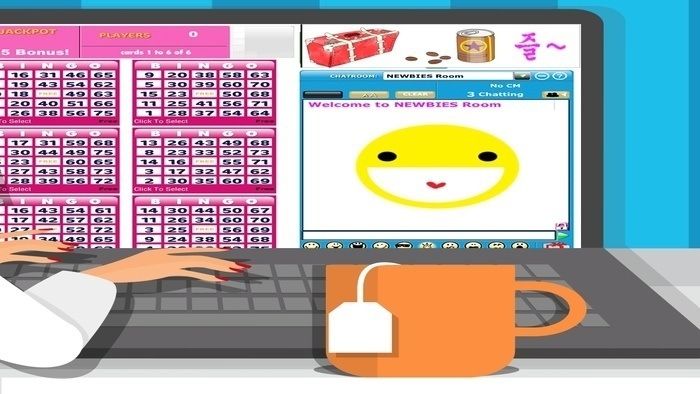 A bingo chat game has all the features of the traditional game, except that it takes place through a virtual website called the “chat room”. Simply put, a chat room is like the physical bingo hall in the virtual world.

In a chat room, there is a real chat host that moderates the game. The chat host also makes announcements about bingo bonuses and other promotions. Just like in a physical bingo hall, there is a caller who calls out the lucky numbers. What makes a chat room special is that it features social interaction, much like in the real world. Through these chat rooms, you can meet new players and make new friends. Fellow players are commonly referred to as “roomies” who you can chat with privately through a one-on-one chat box, or through the group chat box. You are able to make comments, tell stories and even crack jokes in an online chat room.

What is great about online bingo is that there are a variety of chat rooms to choose from. If you are new to the game and would like to learn how to play bingo, you can explore the newest bingo sites and discover where you fit in. In addition, game providers are always creating new games within a website, so you will surely never run out of options. With that said, check out these bingo chat games:

When you sign up for Buddy Chat Games, you are paired up with another player/roomie from your chat room. This kind of game is naturally fun because it encourages social interaction. There are also different versions of buddy chat games that you can choose from:

If you feel like playing something different from the usual traditional bingo you enjoy, then check out themed chat games. These games are based on current or popular events, such as films, sports events, reward shows and other famous occasions.

Below are some of the types of themed chat games:

When you enter a chat room that is all about trivia, then you have signed up for a quiz on general knowledge. Just like any other exciting quiz game, trivia chat games include questions that come from all kinds of categories, such as politics, history, geography, popular culture and entertainment. This game is typically fast-paced, so be prepared to get the answer first so that you can win a round.

Here are some examples of Trivia Chat Games:

When it comes to number chat games, the rules of the game are pretty much the same with traditional bingo. The only difference is that roomies have to play around specific kinds numbers, which makes the game a bit more challenging and interesting.

There are many variations of this game, including the following:

As you have seen, there are so many options and varieties of bingo chat games you can choose from. From simple birth dates to celebrity trivia, there is definitely a choice out there for everyone. Simply remember to check the game rules and regulations before signing up for a chat game. Some chat games require a minimum deposit before you can begin playing the game. Others might not require a minimum deposit, but would require an active bingo ticket instead. At the end of the day, bingo chat games are a way to have fun while having the opportunity to win awesome bingo promotions and extra bonuses. These games are truly exciting and interactive. So try one out today and have fun! 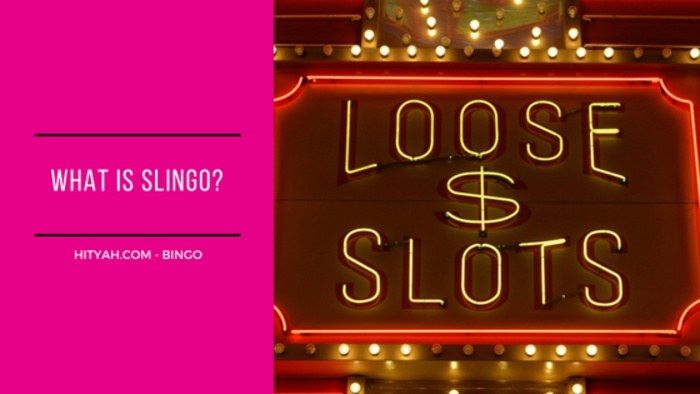 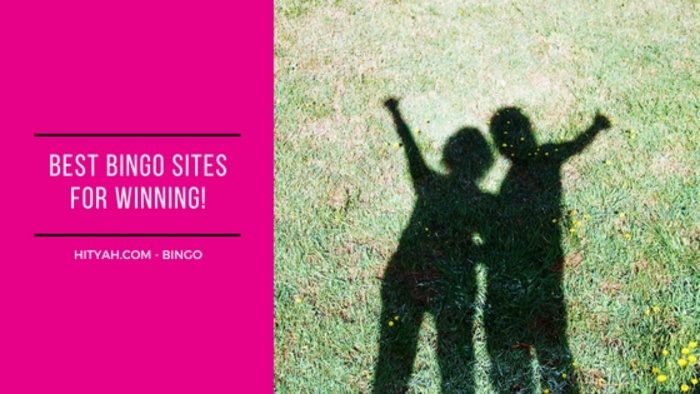 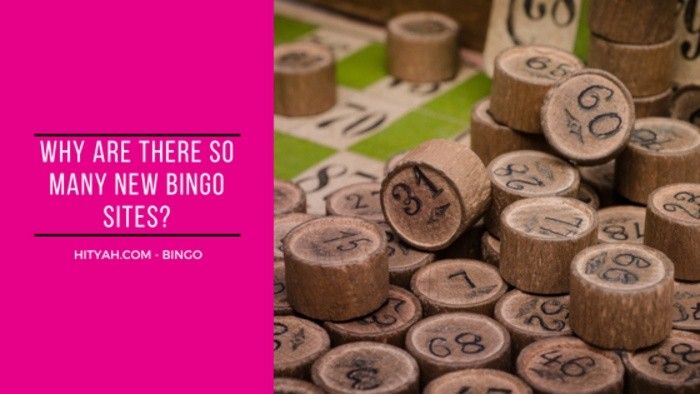 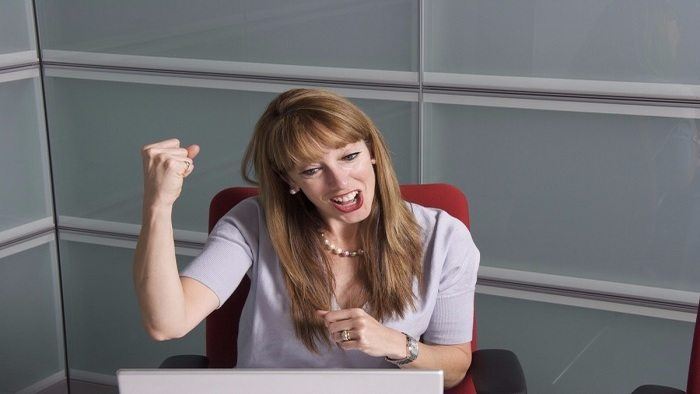 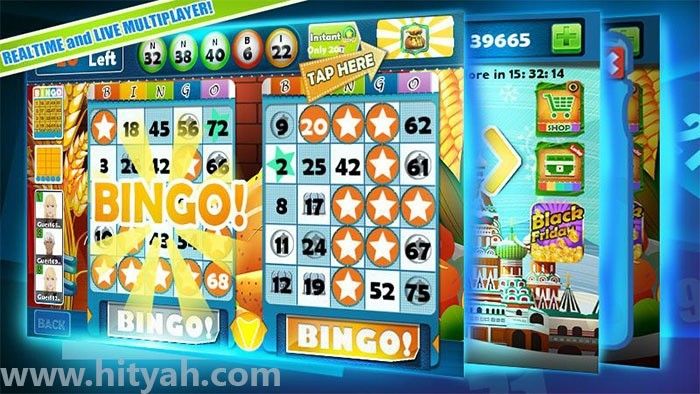