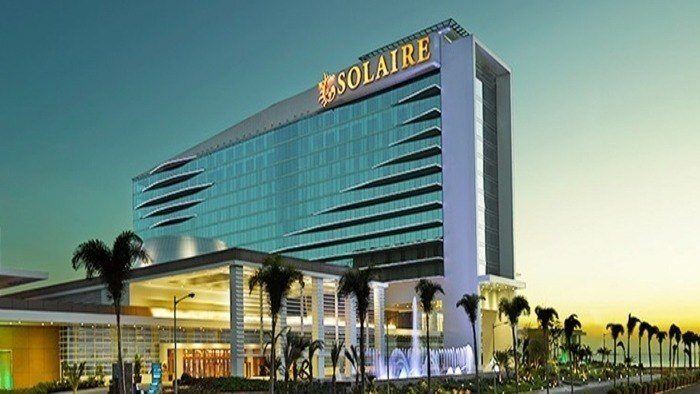 There’s high probability of the Philippine Amusement and Gaming Corporation (PAGCOR) granting licenses for casinos in different parts of the country. However, certain requirements need to be met before the licenses are approved. Operators who are willing to begin construction must be ready to invest upwards of $300 million and be able to provide topnotch services and facilities of both gaming and non-gaming kinds.

PAGCOR chairman Cristino Naguiat said that there are areas outside of the country’s capital of Manila that are found to be suitable for casino projects. Though no exact locations were mentioned, Naguiat is hopeful that granting more licenses can help boost the economy of provincial cities, as well as provide its residents with more job opportunities.

The gambling industry of the Philippines recently saw a revival, and is now touted as stiff competition against gambling hubs such as Macau and Singapore. Given how those two cities host some of the best hotel casinos in the world, it means a great deal to be considered competition against such iconic gaming locations. Currently, gaming enthusiasts can enjoy the offerings of several casinos in Manila, specifically at the Entertainment City complex. Already a popular gaming hub even before its completely operational, the complex includes Bloomberry Resort’s Solaire Resort & Casino and Melco Crown Entertainment’s City of Dreams. Two more establishments are set to open within the coming years – Manila Bay Resorts is due to begin operation soon, while a fourth property is set to open by 2020. The integrated casino resorts are located across 120 hectares, with each investor having committed at least $1 billion in the construction.

The minimum investment for new casino projects that might be built elsewhere in the country is yet to be determined, but it is likely to be dependent on the location. The final decision won’t be made until the new president takes the seat in May.

With the Philippines getting the attention of the gaming industry with must-watch poker tournaments being held in the country and the improving casino offerings in Manila, the country has already made its mark in the world of gambling.

While the expansion of the casino industry in provinces outside of Manila is an exciting prospect, the idea has its opposition. Concerns were raised over the rise in competition between Manila and provincial establishments. Since the goal is to replicate the integrated complex in the capital, provincial casinos pose a risk of attracting high-roller players. Although it reflects positively for their market, it would in turn hurt the revenues at Entertainment City resorts.

According to market experts, the gambling industry is set to see a resurgence, with revenue expected to reach US$2.83 billion in the next decade. With all four resorts in Entertainment City fully operational by that time, it’s not far-fetched. And if the new casino projects do get the go signal, the economy may see even bigger returns.

If you plan to visit any of the establishments in Manila, you may want to brush up on your gaming skills and play online casinos free no download at our HitYah website. Enjoy playing online slots, online poker, and other games while getting the latest news on the gaming industry.