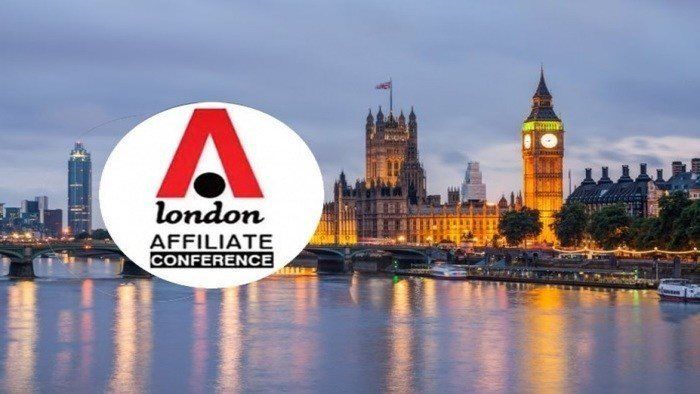 Outstanding affiliates in the iGaming industry once again were recognised for their exceptional performance. This year’s iGB Affiliate Awards marked another event of entertainment, celebration of success and fun as the UK’s premier affiliate award giving body opened its doors for anyone to attend. On 4 February, individuals who pre-registered were free to attend the awards event and witness the deserving winners be recognised for their contribution to the iGaming industry. The gathering was held at Electric Brixton in London as part of the London Affiliate Conference, which attracted over 4,000 delegates this year. Apart from the awards presentation, entertainment was available along with a DJ and a party to close the event.

iGB Affiliate is the biggest provider of high quality information and analysis for the iGaming affiliate market. Their determined commitment to building and strengthening the iGaming community is well recognised and regarded, as are their events, directories, online resources and magazine.

Relevance of the iGB Affiliate Awards

Submissions of nominations for the iGB Affiliate Awards can come from anyone working in the iGaming affiliate industry. Every year, distinguished names in the field—like Bet365, Ladbrokes and Coral, among many others—are shortlisted due to their impeccable performance in their respective categories.

All nominations for the iGB Affiliate Awards are screened by carefully selected industry experts. They evaluate and create a 2016 iGB Award candidates shortlist
based on how they meet the criteria specifically created for each category. The nominees are judged based on their performance within the 12 months preceding the evaluation period.

After a rigorous and thorough judging procedure, the final winners are selected. Winners are then announced at the chosen venue and date for the event.

The theme for 2016 was “momentum.” Yes, there’s great reward in great achievement, but for this year’s awards the judges’ eyes were turned to seeking out those who have worked successfully in the last 12 months to maintain and grow their position – and how this has made them stand out from their competitors.

With this in sight, let's take a look at the winners of the 2016 iGB Affiliate Awards.