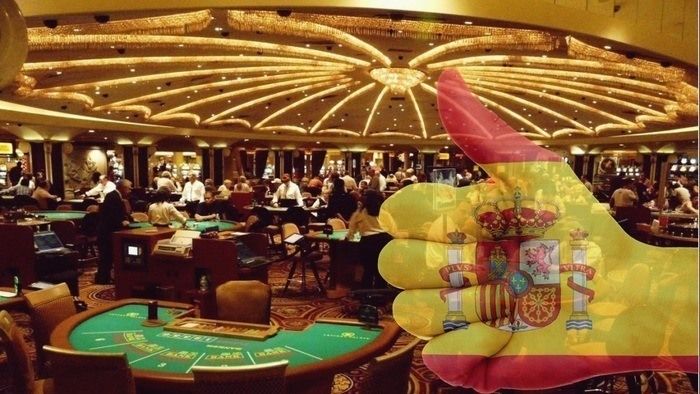 2015 was a great year for the regulated online betting market in Spain, according to Spanish online betting regulators Dirección General de Ordenación del Juego (DGOJ). The DGOJ stated that the betting industry had great reviews due to revenues increasing by 26 percent year-on-year.

A Look at the Quarter Four Revenues

For the totality of 2015, the betting regulators reported that the gross gaming revenue amounted to €319.6 million, with turnover exceeding €8 billion. The increase in revenue cashed in at €6.7 billion.

Sports betting remains to be the largest chunk of the revenue, amounting to €179 million. This means sports betting increased 40% from the prior year, 2014.

The revenues also got a serious boost with the introduction of online slots. Due to the new online slots launch in quarter two and quarter three, the revenue for online casinos increased a whopping 80% to €67.5 million.

Potential for Online Poker to Further Increase in Revenue

Although the aforementioned figures were great for sports betting, there was a decrease in the development of online poker revenues. The DGOJ stated that the gross revenues for poker declined from €16.63 million during quarter four of 2014 to €14.56 million in quarter four for 2015. Poker accounts for 15 percent of the total revenues, while casino games account for 24 percent, and sports betting leads with 54 percent.

Still there is so much potential for these figures to increase, if Spain would open up their cyber doors to possible deals regarding online poker sites. If Spain would share liquidity on betting sites with other countries like France, then there would be substantial growth in profit.

The French gaming regulator Autorité de Régulation des Jeux en Ligne (ARJEL) has been set on creating a fresh Digital Bill that would allow online poker rooms to be share liquidity with other EU sites like those in Spain, as well as Italy and potentially Portugal. This bill will be presented to the French Senate as early as April this year.

Should this liquidity come through, online casino websites in Spain are in the best position to take advantage of the deal and expand revenues even further.