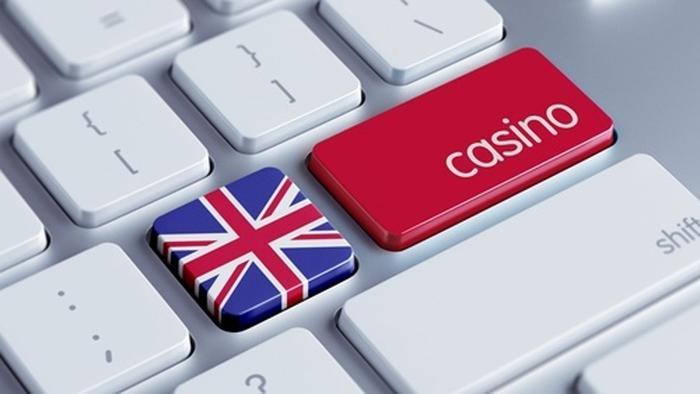 The Government of the United Kingdom recently approved a proposal to increase Gaming Duty bands on gross gaming yield that is generated by UK-licensed casino operators as part of the 2016 national budget. This increase in bands will be effective for accounting periods beginning on or after the 1st of April.

So far, no further information has been provided on how much the present Gaming Duty bands will be increased. The complete details will be disclosed in the upcoming Finance Bill 2016.

All licensed casino operators will be expected to submit two returns when paying their duty. The first return is an interim return. This will be submitted by the end of the first three months of the accounting period. The second return is a full return. This will be submitted at the very end of the accounting period, which is typically in six months. Both are necessary to continue to operate traditional and new casino sites in the country.

The government of UK also announced that there would be certain reforms implemented in the way that “freeplays” in remote gaming duty are treated. Freeplays are offers that allow punters to bet without paying a single penny. These reforms will be done in line with the General Betting Duty, and will be effective on the 1st of August 2017.

In general, these reforms will require that all free or discounted online bets will carry a 15% General Betting Duty. Specific information about the reforms will be provided in Finance Bill 2017.

One other amendment within UK’s betting regulations will be related to the Horserace Betting Levy. The current levy that is in place will replaced by April 2017. Government officials have said that the upcoming amendments will provide UK’s horseracing industry the right to take advantage of funds produced by offshore remote betting operators.