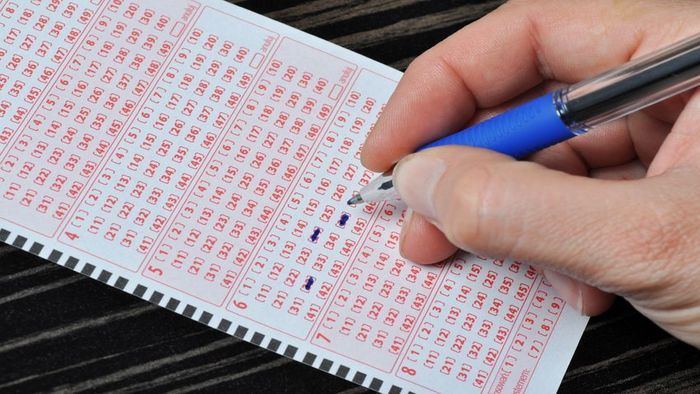 Choosing Your Lotto Numbers: Is It Luck or Strategy?

Lotto is a unique mix of luck and statistics that isn't easy to pin down. That's what makes playing it so exciting. You never know when you'll end up with the winning ticket, but you continue to play with the hope that you will win.

Here are some tactics you can use when picking numbers for your next lotto ticket.

Anything that involves numbers an be traced to math and statistics. And lotto is no different. The science will say that all number combinations have a possibility of winning... and they do! That's why some players use the method of letting a shop terminal make the pick. A quick pick is a lotto ticket with numbers randomly chosen by the lotto terminal of your choice. You can also check out some lotto number generators online.

Some may think of this method as a little impersonal, but others may also say it's worth believing in random luck.

A lot of players fill out their lotto tickets with numbers that hold a certain meaning. They can be something as basic as birth dates of family members, believing in the luck of your favourite player's jersey number, or even digits you commonly encounter like those in your phone number. A lotto ticket filled with personally significant picks is as good a strategy as the next. Bettors who choose this method just happen to take a more personal approach to influencing destiny and the fate-filled draw of the winning numbers.

Referring to Past Winners

Can lighting strike the same spot twice? While we can play favourites when it comes to choosing lotto numbers, some players prefer the tried and tested: some base their picks on what combinations have won in the past. Statistics may not agree that numbers which have been drawn often can and will be drawn again, some players think otherwise.

It's fairly easy to find previous winning lotto numbers. Official websites have those posted up. Other lotto players even gather together all the information they can - such as the most common numbers drawn, or the most overdue numbers, and even the most common pairs and triplets.

Have you ever dreamed of a series of numbers? Or maybe you hope to be like Florida-native Richard Davis who won USD 10 million after playing numbers he got from a fortune cookie. Some players put faith in more personal picks, others choose based on data. And then there are those who prefer to go with their gut feelings.

Much in the same way that numbers are chosen for the positive thoughts they bring, some players also choose to avoid picking digits that have negative ideas behind them. Some avoid 6s with the Bible in mind. Others avoid the anniversary dates of divorces and loved ones passing. And just as you have a lucky number, you may also have an unlucky one.

Whatever method a bettor chooses in picking numbers, a winning ticket is a winning ticket. You can fill tickets using one tactic or use a combination. You can buy tickets at a shop terminal or play online lotteries. While you're still trying to perfect your lotto method, you can check out several reputable sites for lottery tips, results, and statistics to help you find that winning combo!