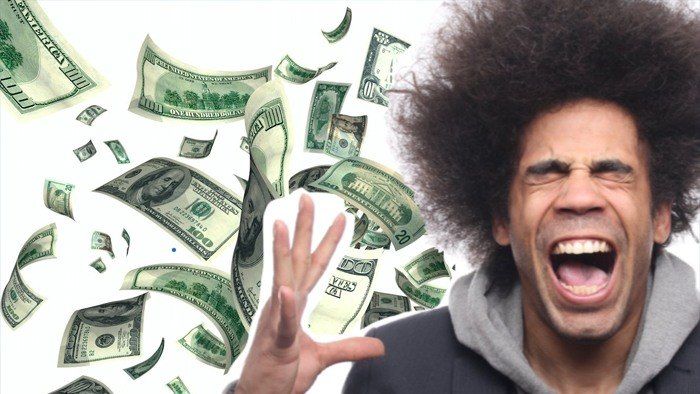 Whenever we check lotto results online, we always wonder where the winner bought the ticket. As big dreamers, we hope that the store with bring us some luck too and help us win tons of cash. Because aside from choosing the right lotto numbers, we want to take all measures needed in order to tip the odds in our favour. We review lotto statistics online and sometimes we even use a Lotto Number Generator just to make sure that we've done everything we can to win.

If you’re thinking of the next place to visit to buy lottery tickets, Exeter may be the perfect city for you. While Exeter is best known for its wonderful gothic cathedral and the Royal Albert Memorial Museum and Art Gallery, playing lotto may be one of the reasons you would want to visit this city in Devon, England. The city now belongs among the top 50 places which produced millionaires through lotteries in the last ten years.

According to the UK National Lotto statistics, the Exeter postcode ranks 36th when it generated a total of 23 millionaires through the lotto. Needless to say, every year, there are about two people who win the lotto and become millionaires from this area.

One of the recent millionaires from Exeter is Jenn Burston who won £3 million in December 2014. She celebrated by visiting one of the city’s most famous landmarks – the Exeter Cathedral. After winning the jackpot prize, Burston bought a new house and went on a long overdue honeymoon with her husband at Las Vegas.

Ever since the National Lottery began, players in the Exeter postcode have won 259 tier prizes worth at least £50,000. One in every 1,789 players from this area wins a major prize. That’s approximately one winner every month for the past 22 years! With National Lottery odds that great, you would definitely want to visit Exeter soon to play lotto!

“With at least two millionaires being made in the area every year for the last 10 years, and more players still claiming wins of £50,000 or more monthly, it’s clear that Exeter certainly has its fair share of Lotto luck,” said a National Lottery spokesperson.

On the other hand, the big winners from Exeter are not the lottery players only. As a matter of fact, the whole community benefits from the funds raised through the National Lottery. In 2015, projects in the South West Governing Council region that are funded by the National Lottery received 1,337 grants worth £83 million. The Exeter area received about 65 of those grants for a total investment of £2.9 million in local causes and projects last 2015.

Among the causes which benefited from those funds include repairs for St. Thomas Exeter’s East End, the establishment of a Community Equality Disability Action (CEDA) programme for Disability Arts Development and the council’s Get Active Exeter campaign.

Isn’t it refreshing to know that while you are giving yourself the opportunity to become a millionaire, you are actually helping support worthy causes? So, the next time you visit Exeter, don’t forget to buy lottery tickets! Alternatively, you can play lotto online via The Lotter for a more convenient experience!