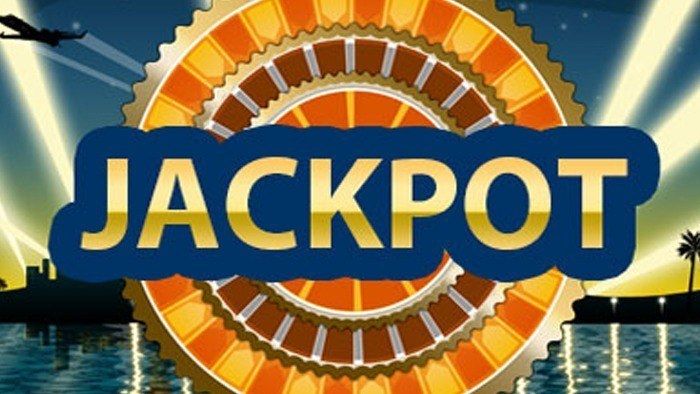 Most of us have dreamed of winning the lottery. Just by looking at the digits, it can be quite inspiring to think that one, two or three people could take home these humongous sums of money. And we’re not just talking about millions of dollars because the biggest lotto jackpot actually went above a billion dollars! Can you imagine being the very lucky person to become one of the biggest lottery jackpot winners in the world?

Biggest Lottery Contests in the World

Millions and millions of people are drawn into joining lottery contests due to the spectacular jackpot prizes they offer. People always search for lottery strategies to increase the odds of winning. Some use an online lotto number generator to make sure that they have unique, random numbers. Whatever their means may be, lotto players always seek for ways to win the highly coveted jackpots. After all, millions and sometimes over a billion dollars are up for grabs. Want to know the latest jackpot offers? Head over HitYah’s lotto page and discover a complete list of lottery contests around the world, their current lotto jackpots as well as lotto jackpot results.

Most of the biggest lotto jackpots in the world were given out by lottery contests in the US. In the history of lotto jackpot in America, the biggest Powerball jackpot won was the drawn last January 13, 2016, and it awarded over $1.58 billion to three winners. Whoa! How lucky they truly are! If you want to learn the current draw value for this lottery contest, just click through to the current Powerball jackpot draw now.

Nation-wide lotto contest Mega Millions is another draw that attracts millions of players. It is also one of the lotteries which have given millions of cash prizes to lucky winners. In 2012, Mega Millions had a jackpot prize worth $656 million which was divided between three winners. If you want to know the amount that is currently up for grabs in this lottery, click through the current Mega Millions jackpot draw!

In Europe, many consider El Gordo as the biggest lottery in the world. In 2012, the total prize pool reached a massive €2.24 billion while its Division 1 jackpot reached €720 million. Thousands of winners share this prize pool while the Division 1 winner, or the ‘El Gordo’, gets to take home the biggest portion of the amount. Wherever you are in the world, you too can become the El Gordo! Play El Gordo online now and choose your lucky numbers!

Considered as one of the most popular lottery games in Europe, the Euro Millions draws people from France, the UK, Spain, Austria, Belgium, Ireland, Luxembourg, Portugal and Switzerland to buy tickets. On October 24, 2014, the jackpot prize for this contest grew to a whopping €190 which was won by a single Portuguese ticket holder. Isn’t it fantastic? Want to know how much you can win from this lottery contest? Simply click through the current Euro Millions jackpot draw!

A well-recognised lottery in Italy since the 1950s, the SuperEnalotto is considered as one of the biggest lottery contests in the world. On August 22, 2009, the biggest jackpot for this lotto grew to a whopping €147.8 million. The sole winner of the jackpot prize bought their ticket in Bagnone. It is incredible to hear stories about people who turned their life around with one ticket purchase! You could be next! Find out how much you can win by checking out the current SuperEnalotto jackpot draw!

Did you know that no matter where you are in the world, you can join these lottery contests? You can be physically located in South Africa and yet enter the Powerball or the Euro Millions! If you are the type of lotto player who loves to chase after the biggest jackpot prizes, then joining foreign lotteries is the best way to go. If you are ready to become the next lotto-made millionaire or billionaire, start buying lottery tickets from The Lotter now!