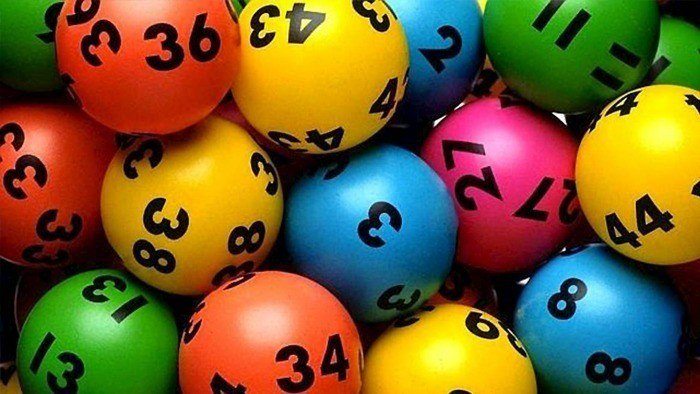 When a person finds a penny on the street, they can be considered lucky. Imagine what the couple on Queensland’s Fraser Coast felt when they won the $70 million Powerball draw.

The grandparents from Hervey Bay chose to stay anonymous when they won the entire division prize. Their prize happens to be the largest lottery win on a single ticket in Australia’s Powerball history.

The couple lived a life of frugality and they said that winning the Powerball would be a “big adjustment” in their lifestyle.

The husband shared, “We’ve always been mindful of money, and skimped and saved where we could.”

The wife added, “We haven’t done much travel in our lives, but now we’re off — you won’t see us around here for long.”

“We’ll just have to wait until Europe and the USA warm up a bit.”

Some people implement different sets of lotto strategies, while others depend on sheer luck. Surprisingly, the couple never considered themselves lucky and claimed, “The best thing we've ever won is the old chook raffle.”

She said, “It was my resolution to bring more positivity into my life.”

“And of course she’s gone and done it – she bought the winning ticket for the first and biggest Powerball jackpot of the year!” the husband said.

The couple shared that they will be use the money to help their family as well as charities before spending on themselves.

The husband shared, “We haven't done much travel in our lives, but now we're off.”

He added, “There's also a dream car on the horizon which was always out of reach until now.”

Where the Winning Powerball Ticket Was Sold

The couple won the entire $70 million jackpot prize when they bought their Powerball ticket at newsXpress Eli Waters.

Shop owners Allan and Stella Wickham were thrilled to discover that they sold the winning ticket, calling the event “unreal”.

Allan Wickham shared, “I've had goosebumps all morning just thinking about such a large ticket.”

"This week leading up to it I thought 'I think we're due for a reasonable size win' - $70 million I wasn't expecting that.

"The $70 million has really, really given us bragging rights over a lot of other newsagents.

"We sold our first division-one winning ticket a few years ago, so this win was long overdue.

It has been a couple of months since the Powerball jackpot was won. The last Powerball jackpot hit in Australia was on 12 November 2015. The prize was also $70 million, but there were three winners to share the prize. Prior to that, the Powerball winning numbers was hit by a single-ticket entry ticket on 24 September 2015. The sole winner took home $6 million. Last year, the largest single Powerball ticket win was $15 million which was hit on 10th September. Needless to say, the Hervey Bay couple’s $70 million win was by far the largest jackpot in a single-entry ticket in Australia’s Powerball.