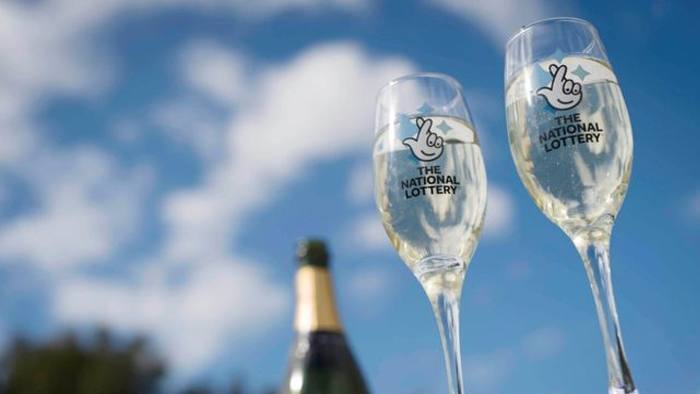 We know that Lady Luck has kissed another soul last week when someone hit the UK National Lottery jackpot! The jackpot which amounted to a whopping €7.9 million was won by a “lovely, lucky lady” from Wexford. Isn’t it great to hear such happy news? Her life has been completely transformed, just as the recent lotto winners from New Zealand!

We do not know if this lady used a UK Lotto number generator or have kept a list of favourite numbers with her. But what we do know is that she bought the winning ticket from a Londis branch in The Faythe, Wexford. Michael Hanrahan, the person who sold the winning ticket, said that he knows who the lucky winner is.

Hanrahan referred to the winner as a “lovely lady, as well as a lucky one.” He added, “She is absolutely delighted that she has won the top prize. I do not think she will wait long before claiming her prize, but she is still in shock.”

Hanrahan found out about the winning ticket when National Lottery area manager Kieran Tuohy informed him that one of the tickets his store sold had won. Hanrahan was shocked in disbelief at first, but when he realised that really sold the winning ticket, he was “absolutely delighted.” This woman must have done something right in choosing lotto numbers!

Hanrahan quickly checked who the winner was and he was able to check it right away upon learning that the winning ticket was worth €12.50.

At around 10:30 PM, Hanrahan called the woman and asked her if she had reviewed her lotto tickets. The lady responded saying that she hadn’t checked her tickets. Once she discovered that she won, she was in shock!

Hanrahan relayed, “It still has not sunk in yet that she has won the top prize. She is just a lovely lady who really deserves the win.” This lucky lady may even avoid the lotto curse because Hanrahan promised to look after her.

You too can Become a Millionaire!

Thanks to the convenience of Internet, you can join lottery contests like this no matter where you are in the world. You can be in South Africa and play the UK Lotto! You can play lotto online at The Lotter and purchase tickets from lotteries around the world, including the US Powerball, US Mega Millions, Spain’s El Gordo and Italy’s SuperEnalotto, among many others. Several playing options are also available. You can try playing in syndicates or bundles to increase your odds of winning.

Want to learn more about playing lotto online? Why don't you begin by carefully reviewing HitYah’s 9 Tips for Effectively Playing Lotto Online? Who knows…Lady Luck may be on your side and bring you millions of cash!