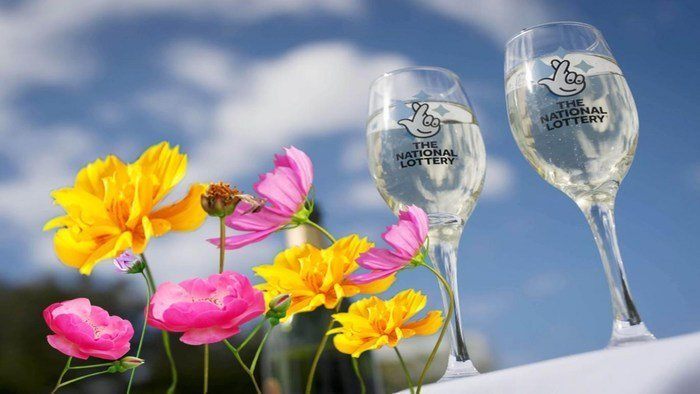 National Lottery Gives Out Flowers to Win Back Sulking Punters

UK’s National Lottery is making an attempt to woo back their punters who have become annoyed with the recent changes in the betting game. In an attempt to ease their anger, Camelot Group – which runs the National Lottery – is offering Britons flowers, meals and other goodies as a way of saying thank you for playing lotto.

In October 2015, the National Lottery added 10 more balls to the regular set of 49 balls in the lotto draw. Camelot Group’s Andy Duncan claimed that this was done to “keep the game fresh”, but loyal lotto players saw this as a move to get them to buy more tickets. By adding 10 more balls, the odds of winning are reduced from 1-in-14 million to 1-in-45 million. This prompted the punters to boycott the National Lottery and turn to other local and foreign lotteries where they have better chances of winning.

The bosses of Camelot group have now resorted to promises of gifts to win their old customers back to play lotto in the UK National Lottery. These gifts included discounted meals at Greene King pubs and coupons for £5 off flowers at Flowers Direct. According to the Daily Star, they even offered a “free two-day pass for two” at Fitness First. Camelot sent out e-mails and leaflets that had the title, “Claim your little treat from Lotto now” as a way to tell the punters about their gifts by entering corresponding serial numbers.

In a recent statement, Camelot also announced that adding the 10 balls was just a strategy to increase the jackpot winnings so that it could match the jackpot offered by EuroMillions. Camelot also claims that the sales of the National Lottery have actually increased when the change took effect, but they did not provide any evidence of the sales figures to prove their point to the public.

Across the pond, similar changes are afoot for the Powerball lottery in the United States. Presently, there are 59 numbered white balls and 35 red balls in America’s multistate Powerball lottery. This might change by the second half of the year. On October 4, the number of red balls will decrease to 26, and the number of white balls will increase to 69. The Powerball operators claim that these will increase the amount of the jackpot, even opening up the possibility of the country first US$1 billion jackpot. These changes, however, will yet again increase the odds against winning the jackpot from 1-in-175 million to 1-in-292 million.

If you are still choosing which lottery to place your bets in next, you can browse through the HitYah website for a list of trusted online lotteries.