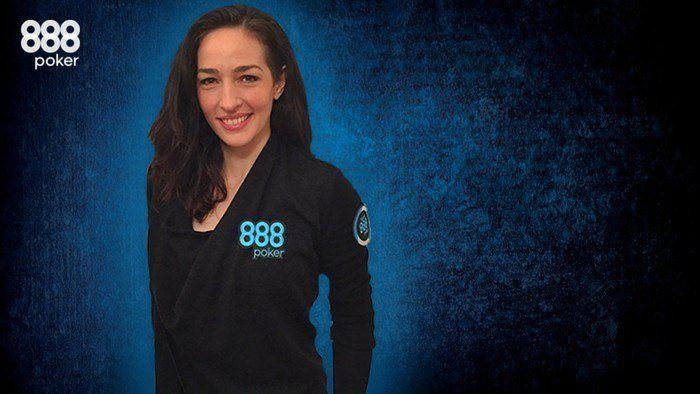 Kara Scott can play online poker for fun or join live tournaments, and still end up winning serious cash. Despite considering herself a poker enthusiast and not a professional poker player, Scott has collected almost $700,000 in live tournament earnings.

Scott has now become an 888Poker ambassador, but prior to that, she has been affiliated with another poker room and other poker bodies. She spent almost five years working as an ambassador for Party Poker and left at the end of 2014.

A few months after that, she joined her husband Giovanni Rizzo in working for Italian tournament organisers Tilt Events. Currently residing in Italy, Scott’s job for Tilt Events back then involved consultant and brand ambassador roles.

Scott shared that what convinced her to join 888Poker was the gaming company’s dedication to customer satisfaction. Just like what they do in Poker Stars, 888Poker focuses on providing an excellent player experience.

Scott shared, “I’m a big believer in just how much fun poker can be and adore being involved with the recreational side of the game, as well as the more serious side. Joining the 888poker team is a fantastic milestone for my career and I feel honored to be representing such a key player in the poker industry. I’m also really excited to be a part of their impressive team of ambassadors! I am looking forward to a bright and successful future with 888poker.”

Scott has spent the past years playing in live tournaments and doing other significant poker stints. She is most notable for being the only woman to cash in the WSOP main event in two consecutive years (2008 and 2009). Her efforts earned her one of the top spots among a pile of ambassador candidates. Analysts have even shared that she deserves to be inducted into the 2016 Women in Poker Hall of Fame.

Scott certainly knows how to increase her poker net worth, because she even gained experience and exposure on ESPN and Sky Television. Scott has undeniably become one of the most recognisable faces in the poker world, especially for individuals who were attracted to play online poker games for cash through television exposure.

Last February 2016, Scott went in front of the camera as the official Draft Commissioner at the Global Poker League (GPL) Draft which was held at the SLS Hotel in Beverly Hills, California. Scott gladly finished the event with a piece of silverware when she won Poker Presenter of the Year at the American Poker Awards (APA).