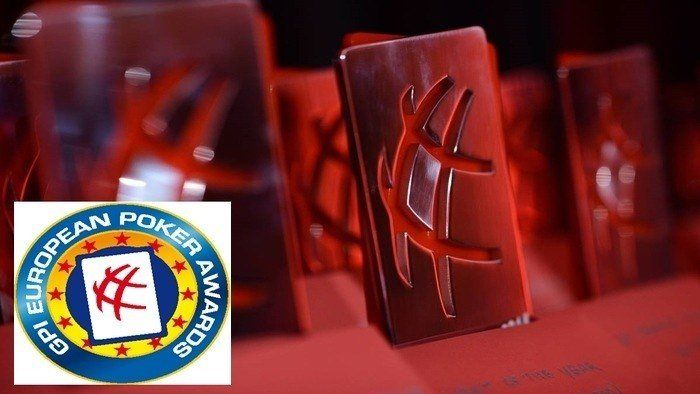 16th Annual European Poker Awards to Take Place in May

Pop culture fans know that the awards season usually takes place during the first part of the year. Sure, the Grammys and the Academy Awards are some of the biggest ceremonies around, but the poker world is not to be left behind. Poker players work hard for their accomplishments and the industry knows the importance of giving recognition to the best people who made the game exciting to watch.

The Global Poker Index will be holding two awards ceremonies soon. The 2nd Annual American Poker Awards will be taking place in Los Angeles this 25 February, while the 16th Annual European Poker Awards is due to take place in May 2016.

Monte Carlo Bay Hotel and Resort in Monaco will be the venue for the prestigious event on May 3. If you’ve been keeping an eye on the calendar for must-watch poker events, you’ll know that this ceremony will be taking place amidst the European Poker Tour’s season 12 Grand Final. The EPT 12 series will be happening at the same resort from 25 April to 6 May.

Similar to previous years, this year’s European Poker Awards will also be open to the public. However, poker fans should note that the venue only has limited seats for 150 guests. There will likely be an opportunity to reserve a seat, so make sure to check for the latest news on poker if you wish to attend. If you can’t make it to Monte Carlo, the whole event will be livestreamed.

Award categories, player nominations, and other details have yet to be announced, but voting should be similar to that of last year’s. Along with an 8-person jury, a panel of 60 to 80 industry experts and poker players will choose winners from among the list of nominees.

The GPI European Poker Awards gives honors to the industry’s best movers and shakers in terms of skill, innovations, and contributions to the poker world. Last year’s ceremony saw George Danzer of Germany win Poker’s Best Ambassador after accumulating big GPI points, winning 3 WSOP bracelets, and taking the WSOP Player of the Year award. Can you imagine signing up for a WSOP membership and becoming the next GPI awardee?

Pierre Neuville got the Lifetime Achievement award just months before landing a seat at the final table of the 2015 WSOP Main Event. REG and Unibet also received recognitions for their contributions. Their respective awards were Charitable Initiative of the Year and Poker Innovation or Initiative of the Year.

Who do you think will win at this year’s awards?

While waiting for the ceremony, as well as the EPT 12 series, you can check out some of the best online poker reviews. Choose among some of the most reputable online poker providers and sign up so you can enjoy some instant perks such as free poker bonus codes.