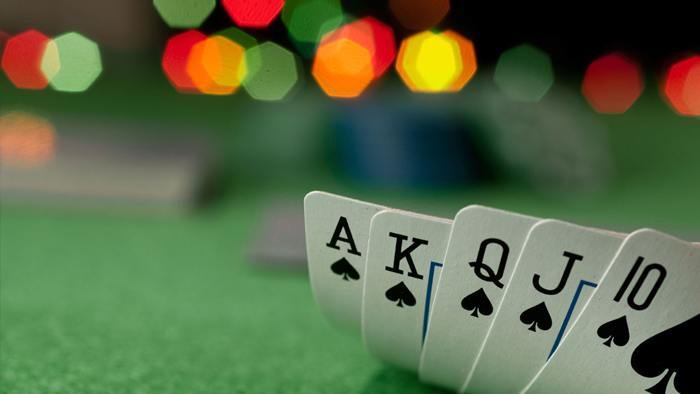 Arguably the most popular card game in the world, no one should be surprised that poker is as big of a deal as it is. With a following of millions, the game has turned into a worldwide spectacle with amateurs and professionals participating in year-round tournaments in the hopes of winning a huge pot.

The winner of a poker tournament is the player who wins every chip on the table with the rest of the opponents ranked based on the order of elimination. If it was a heads-up game, some may say it can only be easy pickings or hard-fought battles with nothing in between. However, poker tournaments can involve upwards of ten thousand players across a series of events in major cities across the globe, where the difference between first and last place could just be who’s sitting next to one another. These events can be open or invitational, as well as offer a mix of games or just focus on one form of poker. For instance, the World Series of Poker (WSOP), with its main event of a USD 10,000 buy-in no limit Texas Hold ‘Em, is an open tournament.

To date, WSOP tournaments have logged the biggest prize pools and winnings. The 2006 main event had a prize pool of over US$82 million, with American Jamie Gold winning USD12 million. The 2012 The Big One for One Drop event was won by another American, Antonio Esfandiari, adding a cool USD 18 million to his name. That being said, the WSOP is definitely one tournament that can’t be missed. The series, which man consider to be the most prestigious, kicks off on May 31st at the Rio All-Suite Hotel & Casino in Las Vegas. The tournament will run for 50 days, with the main event scheduled on July 18th.

The World Poker Tour (WPT) is another tournament to watch out for. This championship is actually a series of tournaments played throughout the year in venues all over the world. Once the year nears its closing, the WPT Championship Tournament takes place to crown the best player, with winnings ranging anywhere from USD 1 million to nearly USD 4 million.

For a different poker tournament experience, the PokerStars Caribbean Adventure is also one of the most popular events among players. While the event has since taken place inside the Atlantis Casino and Resort, the tournament held true to its name by taking place on the Royal Caribbean Voyager of the Sea cruise ship. The largest prize taken home was at USD 3 million.

While those numbers may overwhelm many, the largest poker tour in the world in terms of players and prize pool is actually the European Poker Tour (EPT). The first three seasons of the tournament had a buy-in that was just half of that for the WPT, but later changed to the same buy-in rate due to increasing popularity and little to no space left in participating casinos. The EPT also features 8 players on the table instead of the standard 6 for WPT events.

Asia wouldn’t let itself be left behind with the Asia Pacific Poker Tour (APPT). Since 2007, this tournament saw events in China, South Korea, Philippines, and Oceania. The APPT is also known as the first to bring government-sanctioned poker tournaments to Korea and China. The first schedule for 2016 is Macau Poker Cup 24, which starts on February 19th and ends March 6th.

Speaking of Oceania, poker lovers cannot miss the Crown Australian Poker Championship, otherwise known as Aussie Millions. This tournament has actually just come to a close with 24 different events taking place between January 13th and February 1st. This year’s main event champion is none other than Candian Ari Engel, who won AUD 1.6 million after battling Tony Dunst, who settles for the second-place win of AUD 1 million.

In addition to these big tournaments, notable stand-alone events are also worth looking out for this year. Tournaments include the LA Poker Classic, the World Poker Challenge, and the Legends of Poker. With the digital age, it’s not just these live in-casino events that people need to watch as online poker tournaments such as the World Championship of Online Poker and the Full Tilt Online Poker series give online bettors a chance to win prizes over a million dollars.

While a couple of the tournaments have already ended, there are still plenty of events for players and fans to enjoy.

Poker enthusiasts, whether pros, amateurs, or simply fans of the game should definitely keep an eye out for these tournaments. Expect people to come in droves to see who can win the biggest pot, root for favorites, or perhaps learn a thing or two about luck and strategy creating winners.