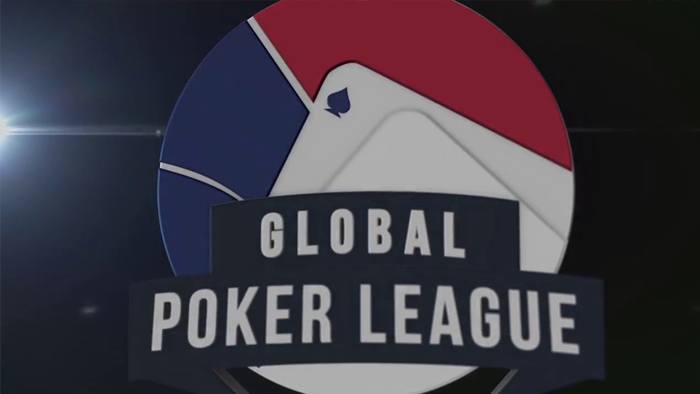 Here's the latest news for all of you who love playing at live poker events, or at all online poker sites. The Global Poker Index (GPI) has revised the formula that it uses for the World Series of Poker (WSOP) Player of the Year point system. After taking into consideration some feedback from last year, the GPI believes that this new formula will produce a more accurate reflection of a poker player’s performance in WSOP events.

A New Formula for POY Points

The Player of the Year (POY) points are commonly used in the professional poker world as a ranking system for players. The new formula of the POY will allow more low buy-in tournaments to have an impact on the rankings. At the same time, the new formula also lowers the points earned in some of the higher buy-in events.

These changes in the POY were responses to criticisms last year, where only big money events greatly impacted POY points. This meant that the ranking was greatly in favor for those who have deep runs and wins in those kinds of tournaments.

According to a press release, “The GPI normalized their data, analyzed tournament trends and made alterations in hopes of rewarding players on a more balanced level going forward, making adjustments to its key components: size of field, buy-in and finishing position.

“Also, event winners will see their scores earn an even larger percentage of points compared to the scores of others, for the most part.”

Eric Danis, the GPI Head of Poker Content also said, “We have spent nearly a year reviewing our scoring system and we're confident that we've made the necessary adjustments in order to ensure that important points can be scored at any buy-in.

“When the GPI scoring system was first introduced five years ago, it did not include points for any events with a buy-in under US$1,500. With the GPI now including all events, an adjustment was necessary.”

The first tournaments of the summer have already been recorded using the new formula. This means that the race for the World Series of Poker Player of the Year title for 2016 is already well on its way. Who do you think will follow after last year’s WSOP POY Mike Gorondinsky? You can visit the GPI site every Thursday for a weekly update of the overall rankings. You can also check out hityah pro poker player profiles to read more about the people who top the POY rankings.

If you want a real WSOP experience, then go ahead and create a WSOP online account. You can participate in all of the latest online tournaments and cash games. Plus, you get to receive poker deposit bonuses to help build up your bankroll.