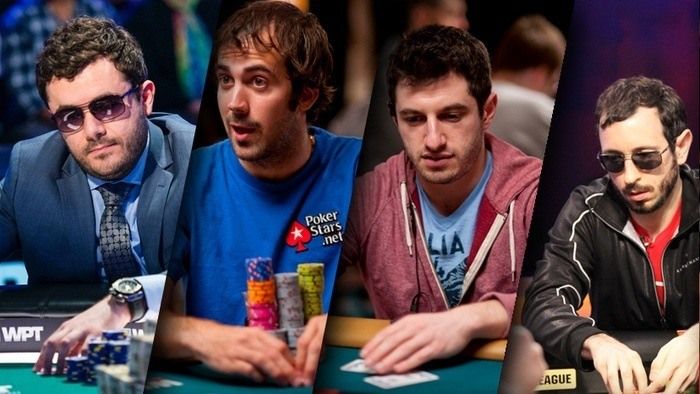 Poker fans around the world couldn’t be more excited as more wildcard picks are announced for the Global Poker League (GPL). The tournament’s inaugural season is indeed one of the most anticipated poker events of 2016. Kicking off on Tuesday, April 5, GPL matches will be streamed live on GPL.TV and on Twitch so fans from around the world can witness teams from the Americas and Eurasia compete for the finals. Who do you think will come out as the best poker player on this tour? We’d have to watch the live streams until November to find out. But for now, take a look at the wildcard picks for GPL to determine your best poker betting strategy.

Aside from the three players acquired from the Draft, each team will select two wildcards based on the preference of the GPL managers.

What do you think of this list? Do you think each team drafted a roster of strong poker players? Pick your favorites now to place your poker bets on William Hill Sports!