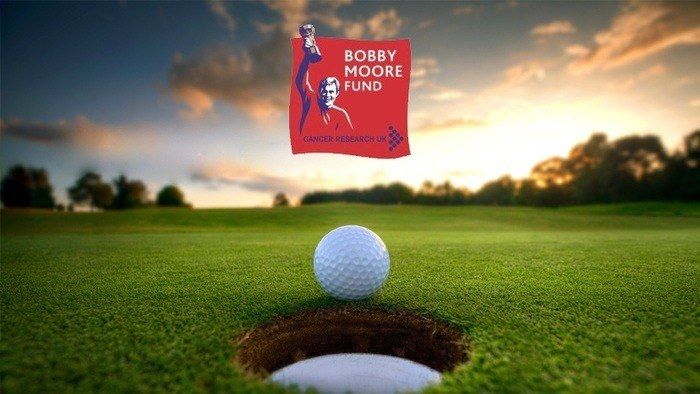 If you are not a believer of playing online poker for real money, you might change your mind soon because PokerStars just recently announced that it plans to support the Bobby Moore Golf Day.

Doesn’t it feel good to know that while you’re playing poker on one of the best poker sites online, you’re actually helping a good cause? PokerStars contribute to the reduction of cancer rates in the United Kingdom after throwing support behind Cancer Research UK as well as on the Bobby Moore Fund Charity Golf Day on the Isle of Man.

Named after the famous footballer who died of colon cancer, the Bobby Moore Fund Charity Golf Day has raised over £22 million, and it has contributed to reducing bowel cancer rates by 30% in the UK.

Moore’s widow Stephanie Moore shared, “Our purpose is to bring forward the day when bowel cancer is cured.”

This year, the Bobby Moore Golf Day event will be held on 23 June at Mount Murray Golf Club. It will also be an emotional event as it will mark the 50th anniversary of England winning the World Cup against Germany in 1966.

Moore tragically died in February 1993 at the age of 51 from complications brought about by bowel and liver cancer. In his football career, he played 544 times for West Hams and scored a total of 24 goals. Before his death, Moore had won 108 England caps, and to date, he remains the only England captain to ever hold the World Cup up to the sky.

On 2015, the Bobby Moore Fund Charity raised £30,000 which marked its most successful return since the event was launched in 2011. Meanwhile, Isle of Man-based PokerStars hopes to crush this amount this year.

In October 2015, PokerStars worked with Prostate Cancer UK in organising ‘Lads Night In.’ The event involves PokerStars players holding home games and donating all proceeds to the charity. PokerStars Team Pro Jake Cody headed the promotion of the event.

Aside from charity events and the PokerStars NJ launch, the online poker operator has also been busy widening its reach for its Jackpot Poker app. Now available worldwide via the Playphone app store, marketing efforts for the app will primarily be focused on Taiwan.

Founded by Mobile Entertainment Forum board member Ron Czerny, Playphone specialises in mobile apps and it handles over 40 million gamers around the world.

PokerStars partnered with Playphone Game Store in order to broaden its reach across the world, specifically in the Asian markets. The mobile poker app allows individuals to play poker online for fun. They can also use real cash for in-app purchases.