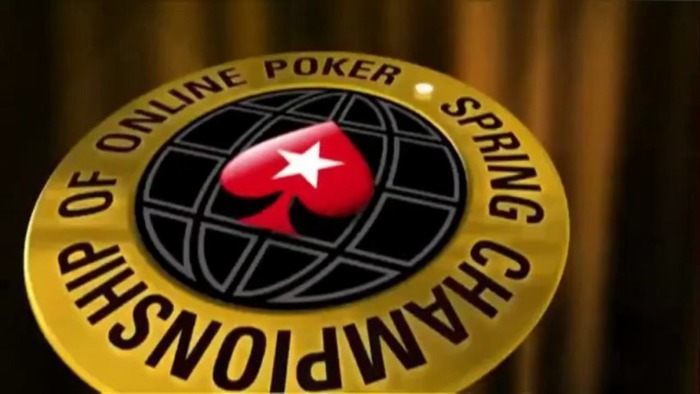 After failed operations around the Supernova Elite membership status, PokerStars has learned to consider customer opinion and suggestions before making huge decisions. The company might wait a while to see results from reaching out to the poker community, but shielding its reputation is worth the hard work.

In line with this, PokerStars’ tournament administrator posted details about the upcoming Spring Championship of Online Poker (SCOOP) on the 2+2 poker forums last February 26. Not only was the entire preliminary schedule revealed, but the administrator also asked the community to send in their comments and questions.

Choose the right online tournament because just by seeing the schedule, we can determine that SCOOP will feature a wonderful mix of matches.

So far, the most anticipated event in the 2016 SCOOP is Event 15 on May 12. PokerStars explained that the Players’ Choice event will follow the fans’ preferences. With No Limit Hold’em as the base game, suggestions will be provided for the players and they will vote via email. They can register for the game of their choice, and the one with the highest registration will be the final format for the Players’ Choice event. A $.02 buy-in will be listed for each choice, but once the tournament starts, the players will get their money back. Make sure you know the various poker deposit methods in time for the 2016 SCOOP.

Meanwhile, tiered payouts are offered on Event 26 on May 15. This means that the cash prizes will be the same for different tiers of finishing places – similar to large MTT satellites. On the other hand, the final table will be awarded as a normal tournament. PokerStars has noted that this will be tested first before they implement it at the 2016 SCOOP. With this in sight, it’s high time you learn which works for you – cash games or poker tournaments.

Event 30, named as Pot Limit Mixed Omaha tournament, will alternate between Pot Limit Omaha and 5-Card Omaha from one level to the next.

On the final weekend of the 2016 SCOOP (May 21), Event 47: NLHE will be played as Mix-Max. This means that there will be two events in each tournament. The first one is the 9-Max at the start, and the other one is for the 6-Max portion that will commence approximately after four to six hours of play.

On the final day of the SCOOP 2016, there will be an NLHE Final Phase 1 tournament under Event 51. The first phase features the low, medium, and high buy-ins. Multiple phases will be featured in the low buy-in before it moves to Phase 2. Several phases will be featured in the medium buy-in while there will be few in the high buy-in. Each buy-in’s first phase will commence on May 8, and more details will be released once the final SCOOP schedule is announced. For now, it would be best if you play poker at PokerStars to brush up on your poker knowledge and skills!