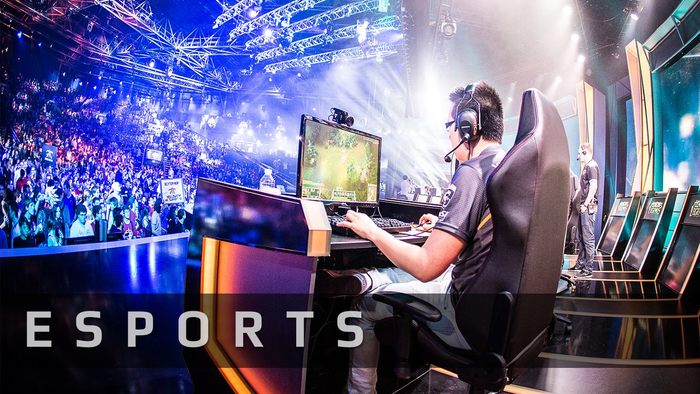 Looking into the Future: The Potential of an eSports Betting Industry

In the past years the rise of electronic gaming has been undeniable. Surely, at one point or another you’ve played and competed using a Gameboy, a PlayStation, a Wii or an Xbox. Downloadable gaming applications are also all the rage now, for people of all genders and ages. Just think about how many apps have you downloaded on your mobile phone or tablet this past year alone. Gaming applications have become so popular, and are downloaded by hundreds of millions of users all over the world. This alone is evidence that people have grown very comfortable with the idea of playing on a screen... even a small one.So what does this have to do with betting sites? It’s pretty simple. The idea is this: there is a market out there up for grabs, and it’s called eSports betting.

Traditional sports betting typically has three kinds of betting: event betting, match betting and fantasy team betting. The traditional sports gambling industry is a massive one. Global sports betting is worth around US$3 trillion, with 65% of that being wagered on soccer alone. It’s pretty clear that this market is succeeding. So what if this success can be derived from electronic gaming competitions too?

eSports is a form of mind sports that are facilitated by video games or mediated by human-computer interfaces. eSports is also commonly called electronic sports, professional video gaming and competitive video gaming. When it comes to the process of betting, eSports have the same thing to offer as live sports. There are matches, players, teams, scores and other figures that are available to use as a standard for wagers. Plus, they offer the same kind of excitement and entertainment of having to watch a competition unfold while wondering if you're about to win a bet.

When it comes to eSports, there is already a widespread following to begin with. The reach of the tournaments can even be wider, as there are live broadcasts of the competitions. There are, of course, already some forms of betting going on, but there are very few websites that deliver eSports gambling to large audiences. This is where the opportunity lies. A pioneer website that will allow viewers and eSports enthusiasts to bet on the tournaments will open the door wide open for the potential eSports betting industry.

As mentioned above, traditional sports betting is a huge industry and it generates a lot of revenue. eSports betting will easily fit in. There are already elements present that make eSports compatible with event betting, match betting and fantasy team betting. The challenge now is to make these widely available to those who love the virtual sport.