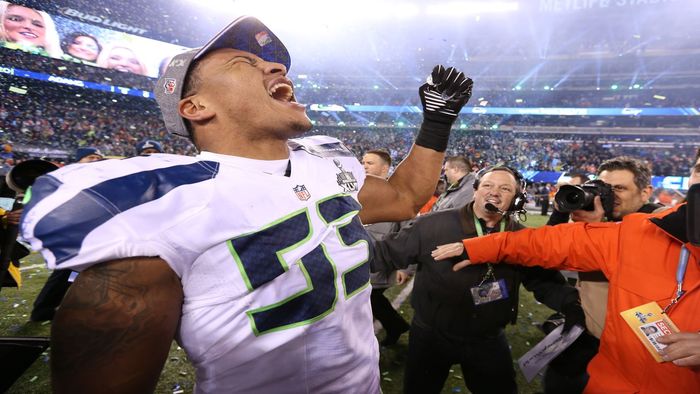 Many considered the game boring, but for Nevada sports betting operators the Super Bowl 50 was an exciting, record-setting game.

On 8 February 2016, the Nevada Gaming Control Board (NGCB) released figures that show the $132.5 million worth of Super Bowl wagers received by the state's 194 licensed sportsbooks. The feat beat the $119.4 million record set two years ago at the Super Bowl XLVII.

Despite the record set by sports betting operators, the Super Bowl 50 ranked only third on the all-time win total. This is behind the $19.7 million record from 2014 and the $15.4 million record from 2005. 10.1% of the 2015 Super Bowl wagers was held by the sportsbooks. This percentage ranks eighth among the highest recorded rates since the NGCB started keeping records in 1991. It's a bit behind the 16.5% record back in 2014, but still a lot better than the 2.8% record reported by sportsbooks last year.

Apart from the record-setting Super Bowl legal wagers, there was an estimate of $4.1 billion in illegal wagers.

Geoff Freeman, president and CEO of the American Gaming Association said in a statement, "The record amount wagered -- legally and illegally -- on Super Bowl 50 offers further proof that sports betting has become America's new national pastime. Fans want to be invested in their favorite sports and, one way or another, will find a way to do so. AGA will continue to build support for a modern and rational approach that protects these fans and the integrity of the sports we enjoy."

This record marked the eighth straight year where the books turned in profit from the Super Bowl. Since the NGCB started tracking Super Bowl wagers in 1991, the books have lost money only twice on the big game.

The books gained benefit from the balanced betting action between the Carolina Panthers and the Denver Broncos. According to sportsbook operator CG Technology, the two teams were separated by less than $50,000. In terms of cash bet on the point spread, 51% of it favoured the Panthers. Moreover, CG Technology reported an even distribution of money bet on over/under total.

Proposition bets was the crowd favourite during the game, making up 60% of the total wagers. This was also the first year in which Nevada books accepted bets on the Super Bowl's most valuable player. William Hill Sports US recorded a 40:1 odds at the start for eventual MVP winner Von Miller. It was then narrowed down to 12:1.

Browse through Hityah to start placing online sports bets, or check through the sidebar on our HitYah site to choose your sportsbook.