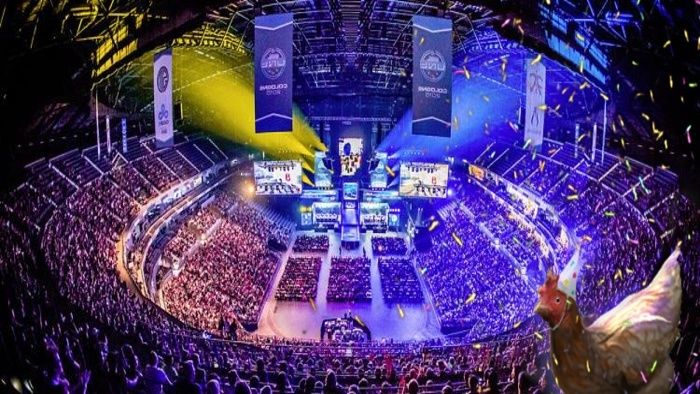 Prepare to visit your favourite esports betting sites soon because the Major League Gaming Counter-Strike: Global Offensive Major Championship will be held at the MLG Arena and the Nationwide Arena in Columbus, Ohio on 29 March to 3 April 2016. Offering an enticing $1 million prize pool, this tournament will be the first major championship to be held in North America.

Make sure you view esports betting odds at William Hill Sports on Tuesday, 29 March because that’s when the event will kick off with 16 of the best and the brightest Counter-Strike: Global Offensive teams competing for the title. Teams from over the world will come to the MLG Arena to compete during the Group Stage Matches. The qualifying round will run for three days.

A lot of gaming fans are sure to bet on counter strike go as the tournament action begins on 1 April. After the Group Stage Matches end, the remaining teams will then compete at the state-of-the-art Nationwide Arena which is the home of the National Hockey League’s Columbus Blue Jackets. Hopefully, these teams were able to study any counter strike training course and train because they will compete in front of thousands of fans on the Quarterfinals on Friday (1 April) and Semi-finals on Saturday (2 April). The Grand Finals and the All-Star Match will take place on Sunday (3 April).

MLG EVP Adam Apicella shared, “For our first CS:GO event we brought the competition to the Aspen X Games.”

He added, “We wanted to bring the game back to North American fans in a big way, and hosting a Major in front of thousands of spectators at Nationwide Arena is an exciting way to do that.”

In 2015, the eSports industry was dominated by the CS:GO competitive scene. Over 8.6 million unique players logged on to play during last year’s event and throughout the year, there was a record-setting attendance and viewership at live events. Don’t forget to bet on esports online at William Hill Sports because the upcoming MLG CS:GO will be the best opportunity for you to celebrate your favourite players. You can review esports betting odds in real time because the Major event will be streamed live for millions of fans to watch through different streaming platforms. The event will also feature commentaries and analysis from top talents from the CS:GO community.

Teams Invited to Compete on the MLG CS:GO Major Championship