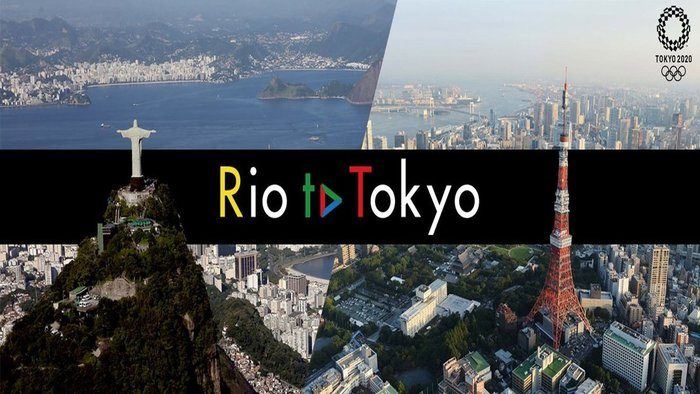 After 16 remarkable days, the flame went out on the 2016 Summer Olympics in Rio de Janeiro. More than 10,000 athletes from 207 nations competed for the coveted gold. In the end, many records were broken and sports legends were born.

Highlights of the 2016 Olympics

Jamaican sprinter Usain Bolt ran into the record books with his ninth gold medal, meeting all athletics betting expectations. The “fastest man on earth” won three events – the individual 100m and 200m, as well as the 4x100-metre relay.

The “Baltimore Bullet” returned to the Games with more medals than most athletes, and came out of Rio 2016 as the most decorated Olympian of all time. Michael Phelps won his 23rd gold medal when he finished first in the 4x100m medley relay. Rio 2016 is Phelps’ fifth Olympic appearance in 16 years, and claimed that it would be his last.

The United States swimming team will be just fine with Phelps’ retirement from the Olympics, as 19-year-old Katie Ledecky displayed exceptional skills in the pool, winning the 800m freestyle and leaving rivals in her wake. Ledecky officially broke her own world record, finishing a jaw-dropping 11 seconds ahead of GB’s Jazmin Carlin. By the time the Games ended in Rio, Ledecky won four gold medals plus one silver medal.

Ledecky set two world records this year. Do you think there will be more for Tokyo 2020? If you feel strongly about an athlete competing at the next Olympic Games, why don’t you place a bet on it? William Hill Sports is already offering Olympics 2020 specials, so sign up at the William Hill website now!

Aside from triumph and glory, the Summer Olympics was also filled with romance. British cyclists Jason Kenny and fiancee Laura Trott have become the king and queen of the track. The two won five gold medals at Rio, and broke national records in the process.

Records Broken at the Rio Olympics

A total of 27 world records and 91 Olympic records were made at the Rio. The exact counts were announced during the 2016 Olympics closing ceremony, where the Japanese Prime Minister dressed up as Super Mario as a sneak peek of what to expect at Tokyo 2020.

Here are some of the world records broken after the final events of the Games:

After finishing all the events on the 2016 Olympic Games calendar, the United States retains the top spot for gold medals and total medals won. This year was the United States’ highest medal tally with 121 medals since 1984 when they won 116. The United States dominated in athletics and in swimming, winning 64 medals for both sports. Rio’s medals brought them to the top of the all-time Olympic medal table with 1,022 gold medals.

Here are the top 25 countries in the Rio Olympics medal tally, starting with the country that won the most gold.