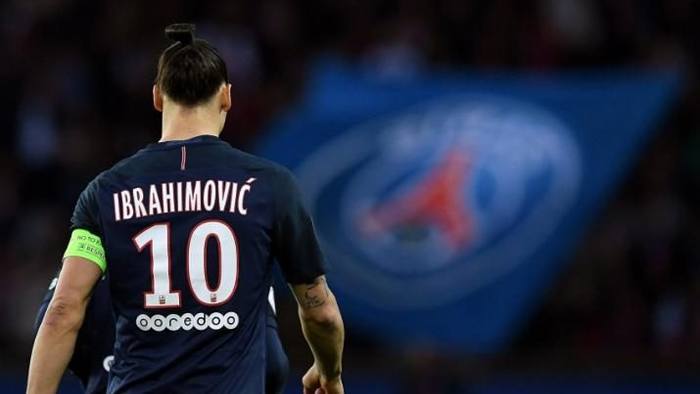 With the major leagues of European football finishing up and teams headed into the close season, managers and sporting directors are looking toward the summer transfer window. Names are being bandied about with big clubs linked to new recruits.

The Lazio forward has had a down year compared to 2014-15, but he has still been key in Lazio’s season. He hasn’t been quite as spectacular as he was last term, when he broke onto the Serie A scene with ten goals. The Biancocelesti as a whole have been poor, yet that hasn’t stopped Anderson from tallying seven goals and four assists. Manchester United are expected to close a deal for the Brazilian in the £35 million range. United be warned, Anderson is a player that scores in surges. Four of his seven goals this season came in three consecutive games. When he is on, however, he is on. United look likely to make him one of several summer additions.

Gundogan is the top target of Pep Guardiola bound Manchester City, and with Dortmund already losing captain Mats Hummels to Bayern Munich, the Germans want to keep their key personnel. Dortmund have given Gundogan an ultimatum, sign a long-term contract or leave in the summer. Right now, he looks likely to go, with City chasing his signature. Reported to have a £23 million buy-out clause, City would add a silky-smooth operator in midfield. Although injuries have plagued Gundogan, he would be a massive upgrade for the Blues. It will be determined, however, if his body can stand up to the physical rigours of the English Premier League.

It is no secret, Zlatan Ibrahimovic is leaving Paris Saint-Germain. Ahead of his last PSG match, his Instagram read: “I came like a king, I left like a legend.” Which is absolutely true. Behind Cristiano Ronaldo and Lionel Messi, it is hard to ignore Ibrahimovic as the third best player in the World. Manchester United are supposedly hot on his trail, although rumours of AC Milan have sparked up. However, that is a longshot. Ibrahimovic has stated he wants to play in Major League Soccer in the past and leaving PSG on a free gives him that chance in the summer. However, a run with United, especially a successful one, would cement his legend as one of the best strikers of all-time.

The 21-year-old has excelled at Sassuolo since the team’s arrival in Serie A in 2013. A double-digit scored in each of the previous two seasons, Berardi will most likely end 2015-16 just under ten goals. However, that shows the team’s growth since their promotion, as Berardi has helped lead the unlikely provincial club to sixth in the Serie A table. Excellent at taking set pieces and expert at making a final pass, Berardi is a readymade winger or second striker for any team. Juventus look likely to bring him to Turin to strengthen the side. The only downfall to Berardi’s game is his discipline. Thirty-three yellow cards and three reds cards in three seasons is a blight on his time at Sassuolo.

Despite scoring seven goals and tallying eight assists, James Rodriguez has been out of favour for much of the season at Real Madrid. Madrid paid over £60 million for him in 2014, and though he has seen some success, he looks likely to quit the Spanish giants. The English Premier League’s top clubs are after the playmaker, who has been left on the bench for many of Madrid’s biggest matches this term. Arsenal and Chelsea have been linked, but to sign the Colombian, both will need to stump up quite a sum. Chelsea do have an ace up their sleeve, as rumours of a swap between Eden Hazard and Rodriguez could bring the playmaker to London.