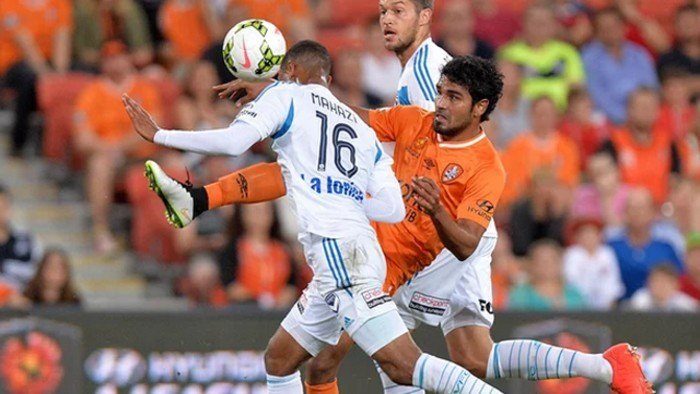 The Hyundai A-League finals series are coming up: are you ready to bet on your football team live? If the excitement concluding the A-League regular season will carry on to the finals, then the games will be nothing short of epic. With round 27 bearing a significant weight on the finals structure, the teams on the A-League ladder have once again been shuffled around after the weekend’s win.

On Friday night, Adelaide triumphed over Melbourne City 2-0. In order to stay on top of the ladder, Adelaide needed Victory to defeat Brisbane Roar or hope for a draw. Brisbane Roar and Victory ended with a 0-0 result. Adelaide team stats now show that the Reds are now in the lead for taking home the Premiers’ Plate.

On Sunday, the Western Sydney Wanderers faced off with Wellington Phoenix. The Wanderers won 2-0 and jumped up the ladder to second place.

It wasn’t until the final game of round 27 that the top six configuration was determined, with Adelaide, Western Sydney and Brisbane on top, and Melbourne City, Perth and Victory at the bottom. Take a look at the A-League ladder after the end of the regular season:

A-League Finals will kick of this week with Brisbane facing off with Victory:

Both Brisbane Roar and Melbourne City have to progress in the A-League finals to have a shot at the Plate. Brisbane Roar will face Melbourne Victory for the second straight week. Roar has a poor record against Victory, but hopes that home ground advantage will work against the opponents. Brisbane coach John Aloisi will no doubt aim to remind his team of the last time they hosted Victory, where Roar triumphed with a 5-0 score. If you believe they have a shot, check out Bet 365 online for the best sports betting bonuses.

Melbourne City also need to regroup after their loss to Adelaide. But they have a good track record to back them up. According to soccer statistics, in 14 home games this season, City only lost three times. They won nine times, including a 5-1 win against Glory in November.

Adelaide United Vs. Lowest placed winner from the Elimination Finals