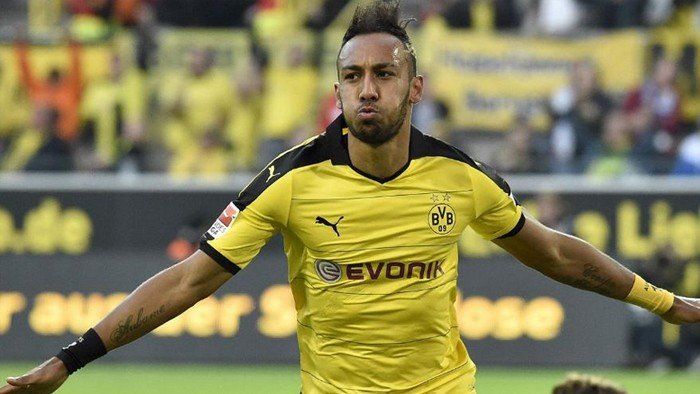 Arsenal are continuing to be linked with new faces as the transfer window nears. The Gunners are rumoured to have Borussia Dortmund midfielder Henrikh Mkhitaryan and Leicester City’s N’Golo Kante on their radar.

Arsenal management have just wrapped up the signing of Swiss international Granit Xhaka for around £33.8 million from Borussia Monchengladbach. Arsenal have also been linked with Juventus striker Alvaro Morata, who would cost the club in the region of £42m, and would break their current transfer record.

What is the likelihood of Arsenal getting it right and winning next English Premier League? Just take a look at next season's odds at all best sports betting websites. They're looking pretty good!

Both Mkhitaryan and Kante had fantastic seasons for their respective clubs. Mkhitaryan joined Dortmund in 2013 for around £20.63m. The Armenian’s first season with the club was a success as Mkhitaryan scored nine goals and contributed ten assists. Injury curtailed Mkhitaryan’s performances in his sophomore season before exploding in 2015-16. In 31 matches, Mkhitaryan tallied 11 goals and added 15 assists for Dortmund, becoming an integral part of the side.

Kante moved to Leicester City last summer and played a big part in the Foxes’ run to the English Premier League title this past term. Kante joined Leicester for just under £6m and is expected to fetch the Foxes at least double that fee. Leicester have stated they will let the Frenchman go if the club can find a replacement. Kante averaged 4.7 tackles and 4.2 interceptions per matches, according to Whoscore.com.

Arsenal have looked proactive in their transfer strategy so far. The club is being linked with Juventus striker Morata as well. Although a deal for the striker would be extremely difficult to pull off. Not only would Morata cost the club over £40m, but Real Madrid have a buy-back clause in the Spaniard’s current Juventus contract. It is thought Morata could go back to the Spanish capital in the summer.

Arsene Wenger’s team has also been linked to Napoli’s Gonzalo Higuain. The Argentine is currently in high demand after notching 36 goals in 35 Serie A games during the season. In July 2015, Napoli tweeted that Higuain has a £65.8m buyout clause in his current contract. A move for the Argentine would completely shatter the club’s transfer record.

Other Players Linked to Arsenal

The German international is reportedly drawing interest from Bayern Munich as well as a return to former club Real Madrid. Ozil is currently in negotiations for a new contract at the Emirates and is thought to become Arsenal’s first £200,000 a week player. Ozil currently has two years left on his current deal. Ozil tallied six goals and 19 assists last season in the English Premier League, however, 16 of his assists came in the first half of the season.

Arsenal finished second in the English Premier League ten points behind league winners Leicester. The Gunners are currently 6/1 to win the league next term behind Manchester City and Manchester United. Bet365 have a range of payment options available. It is a PayPal betting site, and accepts credit card and many other deposit methods.