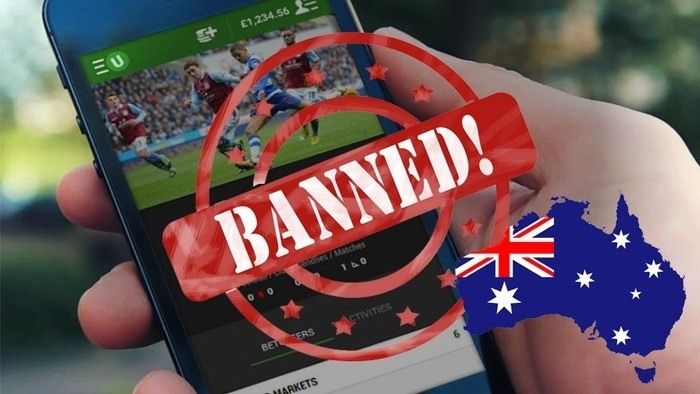 The Turnbull government recently announced that in-play betting on live sport will be prohibited until after the next federal election at least. Foreign bookmakers without an Australian licence are also affected, being barred from accepting wagers from Aussie bettors as per sweeping reforms.

The plan coincides with more strongly regulating the sports betting industry which is rapidly growing by $3 billion a year.

Live in-play betting through web site features and phone apps offered by bookmakers like William Hill Sports, Ladbrokes Sports and Bet 365 will be affected by this temporary ban.

It has been reported that the issue on permanently banning or allowing Internet in-play betting will be discussed after the federal election.

With this in sight, foreign bookies are expected experience a revenue and growth drop due to this ban in Australia.

William Hill Sports, Bet365, Ladbrokes Sports and other operators, while in favour of an in-play betting system that's regulated, have been pushing in-play betting’s full liberalisation. In-play betting provides a convenient platform for punters to place wagers while horse races or sports games are in progress. Meanwhile, it opens up a new source of revenue which analysts expect to boost online betting and gaming’s spending to as much as $1 billion a year.

On the other hand, the horse racing industry worries that any liberalisation of in-play betting will create a diversion from placing wagers on horse races to sports, hence damaging its funding model. This may also be one of the reasons why the industry pushes the enactment of horse race ‘betting right’.

Future of In-Play Betting on Sports

The MPs were advised that the issue on in-play betting will be approached through three stages. It will start with consumer protection, then it will tackle offshore bookies and finally establish a position on the long-term legalisation of in-play betting on sports.