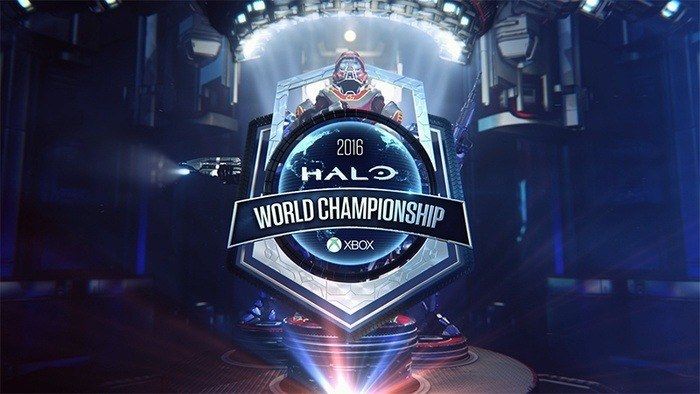 This year, Halo’s greatest players fought for more than just bragging rights. The 16 teams went head to head to win a chunk of the US$2.5 million prize pool. Counter Logic Gaming, a team from North America, won a whopping US$1 million after battling Team Allegiance. Allegiance officially came in second place to a tune of US$500,000.

With record-breaking money at stake and the skill of the 16 teams involved, the weekend was sure to be full of excitement and it did not fail to disappoint. Fans watched the tournament and bet on eSports teams.

The next match Counter Logic Gaming faced was against Denial eSports. The former proved once again that they were the team to beat and won the series 4-2, advancing to the grand finals to face off with Team Allegiance.

Team Allegiance was the promising team during the qualifying stages. Allegiance faced the Renegades Squad in the bracket stage. At first it seemed as though Renegades were going to advance, because of a 2-0 series lead. But with their championship hopes on the line, Allegiance mounted a furious comeback and turned the Halo tournament betting odds in their favor. Allegiance pulled off the unthinkable and completed a reverse sweep in what was the closest series of the entire tournament.

Wes “Clutch” Price of Counter Logic Gaming said: “I think all of us can agree that this is much more than just about the money. Being able to call ourselves the World Champions means more than anything to us and it is good to see our hard work pay off.”

During the grand finals, an announcement was made about an upcoming Halo Pro League which got both the audience and players excited. This means that the battle for international Halo dominance is far from over. If you want to wager on a team for the Pro League, check out the latest sports bookmakers. For now, though, Counter Logic Gaming can rest easy with their trophy and know that they have been hailed this year’s best.