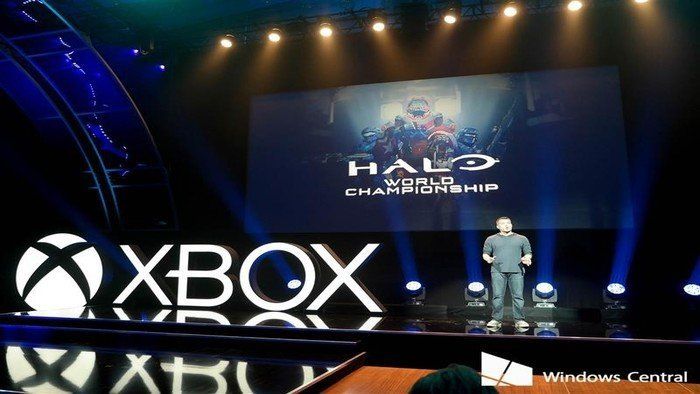 The Halo World Championship 2016: Slayer is set to award the biggest prize in eSports console history, after crowd funding helps create the US$2.5 million prize pool.

This year, Halo’s greatest players are fighting for more than just bragging rights. 16 teams from all around the world have secured their slots to compete for the first prize of the championship. Microsoft initially set the prize pool at US$1 million, but then opened it up for Halo fans to increase by purchasing Halo 5: Guardians’ REQ system add-ons.

The final prize pool is now locked at US$2.5 million. The Halo World Championship will play out over three days on March 18-20 in Hollywood, California. The event is sponsored by Mega Bloks, Legendary Pictures and the Universal Pictures summer blockbuster Warcraft.

The tournament will feature players competing in Halo 5: Guardians. Although most popular eSports games are played on the PC, Halo is the best example of a console hit having success in the eSports market and online sports betting arena. Halo will hit US$463 million this year, and it is predicted that it will rise to US$1.1 billion by 2019. Halo 5: Guardians earned US$400 million in its first week of sales alone.

Competing in the championships are eight teams from North America, four teams from Europe/the Middle East/Africa, two teams from Australia/New Zealand, one team from Asia and one team from Latin America. The tournament will feature a four vs four competition. If you’ve always wanted to bet money on eSports, then this is the tournament to do so.

Here are the names of the final 16 teams:

Keep up with the latest developments in the sports betting world with HitYah Sports.