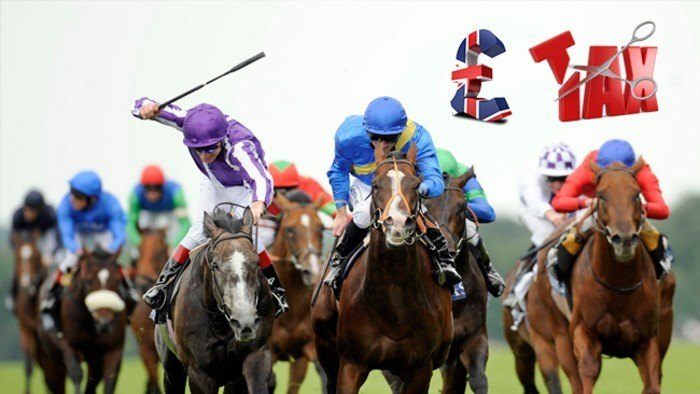 Horse Race ‘Betting Right’ to be Granted in April 2017

UK bookmakers like William Hill Sports and Ladbroke Sports, among others, expect to take a hit as reports show that the government plans to grant the long-coveted ‘betting right’ to the horseracing industry.

We might see some changes in live sports betting as the government confirmed in the budget that it will push plans to replace the Horserace Betting Levy. With this, land-based sportsbooks, as well as the existing and the newest online bookmakers will be required to transfer a certain percentage of their UK betting revenue back to the horse racing industry.

Further details on the new system were released by the Department for Media, Culture and Sport.

According to reports, the horse racing industry will directly administer the betting right and it will apply not just to bookmakers within the UK, but to all sportsbooks which feature UK horse racing.

Each year, the current Levy system generates around £100 million from racing, but this new betting right is expected to boost this annual revenue substantially by around £30 million. We hope that there are still a lot of bookmaker bonus promotions for horse racing by then. In the meantime, don’t forget to check HitYah for updates on horse racing and the new betting right.

Meanwhile, bookmakers are expected to challenge the new system, but a lot of supporters believe that the plans will still push through given the fact that a similar plan was approved in France via a decision made by the European Commission in 2013.

It was reported that the British Horseracing Authority (BHA) plans to continue working with its controversial Authorized Betting Partner (ABP) system until the new betting right has been passed. The ABP limits sponsorships in racing and other tie-ups to betting operators that have agreed to voluntarily contribute a cut of their online race betting revenue to the industry. As of this writing, only four companies – Bet365 Sports, 32Red, Betfair and BetVictor – have been provided with the official ABP status.

On the other hand, four ABP holdouts, including Ladbrokes Sports, Coral Sports, William Hill Sports and SkyBet, were not given the permission to advertise on cable TV channel Racing UK. According to a spokesperson for the Racing UK owner Racecourse Media Group, the decision to deny non-ABP bookies the right to advertise on their channel was purely influenced by the conglomerate and not the BHA.

As horse race betting fans, we hope that the new betting right system would not affect the best offers in sports betting. The new system is set to be introduced by April 2017.