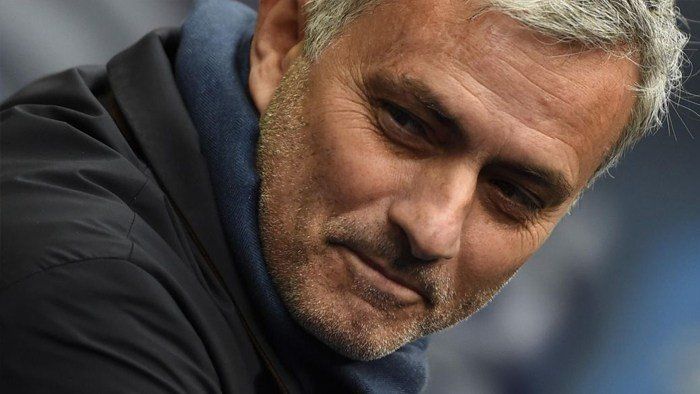 Jose Mourinho has become the new Manchester United manager after the dismissal of Louis van Gaal last week. Mourinho, who left Chelsea after a horrid start to the 2015-16 season, takes over the club following its FA Cup victory against Crystal Palace.

Mourinho has long admired the Manchester United position and many had expected the Portuguese coach to take over at Old Trafford after the retirement of Sir Alex Ferguson in 2013. Since the Scotsman’s departure from United, the club has seen both David Moyes and Van Gaal leave after various levels of success with the Red Devils.

The Men that Came Before

Yet, Van Gaal was often criticised for his uninventive tactics. Regardless, Van Gaal secured a 52% win success rate and won this season’s FA Cup.

Mourinho has been hailed as one of the best managers in football since exploding on to the scene with Portuguese soccer club FC Porto in 2002. Mourinho has won eight league titles with four different clubs during his illustrious career. However, Mourinho has been renowned for difficulties once the third season of his spell in charge of a side begins.

The Price of Success

Mourinho is set to earn £10 million per season with a £15.25m bonus if he can lead Manchester United to the Champions League crown. Mourinho’s salary is double what Van Gaal had earned, which at the time, was the highest of any coach in the English Premier League. The Portuguese coach’s three-year contract will see him at the club until the end of the 2019 season.

There is little doubt that Manchester United are in better shape, in terms of players, than when Ferguson stepped down as manager. The Red Devils spent big last summer on the likes of Memphis Depay and Anthony Martial. The latter came good on the enormous sum that was spent on him. Depay did not, and Mourinho will have a major task in trying to turn the youngster’s Manchester United career around. That is, if Depay remains at Old Trafford.

The club is already being linked with numerous players, and once again, it looks likely that Manchester United will spend big in the offseason to acquire new talent.

Mourinho’s first task will be to install a philosophy that is more welcomed at Old Trafford than the one that alienated fans under Van Gaal.

Thus far the supporters are on side and have finally got the manager they sought when Ferguson stepped down. Mourinho now needs the results on the pitch, which, if things continue as in the past, he should get as manager of Manchester United.