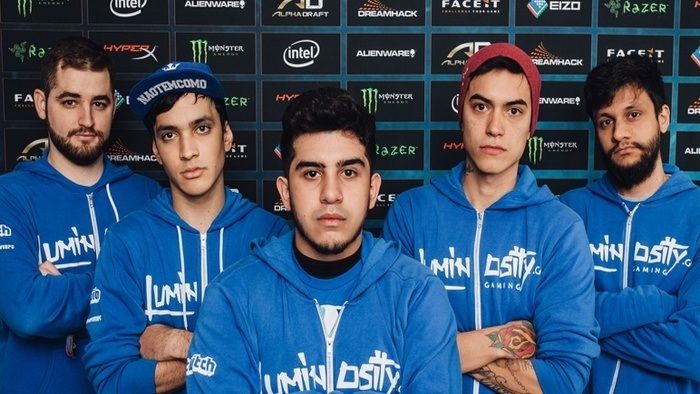 After the six-day run of the MLG Counter Strike: Global Offensive (CS:GO) Championship, Luminosity Gaming snatched the title along with the first-place prize worth $500,000. Crowds cheered as the eventual winner squared off with Natus Vincere (Na ‘Vi) in the Nationwide Arena in Columbus, Ohio last April 3, 2016.

Were you able to place your wagers on the best e-sports betting sites during the qualifying rounds? To get to the finals, Na ‘Vi had to go through Cloud9 and Virtus.pro in the group stage. During the playoffs, the team was able to defeat Ninjas in Pyjamas and Astralis in best-of-three series. On the other hand, Luminosity had to defeat Mousesports and NiP in the group stage. The team was able to secure a spot in the final match after defeating Virtus.pro and Liquid in best-of-three series.

Luminosity began the series by picking Mirage. Na ‘Vi was leading in their CT rounds starting with a strong 11-4 lead before the switch. Luminosity responded to this by winning 11 of their CT rounds, putting the game to a 15-15 tie. With the excitement going higher, punters are placing esports bets online at Ladbrokes Sports. At this point, the only way to win is through overtime.

As the Overpass started, fans were anticipating whether Na ‘Vi will still take it to three. But Luminosity cut the series short by securing the second map with a 19-17 victory.

Luminosity and Na ‘Vi were the two teams that punters were following as they bet on Counter Strike Go. Even before the MLG CS:GO Championship, these two teams already had a reputation for performing strongly in tournaments. For the past five months, they were considered as elite teams and they even met a couple of times in separate tournaments. Luminosity opened 2016 with a 2-0 victory at the group stage of the SL i-League StarSeries XIV Finals. Na ‘Vi followed that feat by securing their first win of the year at the DreamHack Open Leipzig. The team won two maps against the Brazilian side in overtime. Just recently, Luminosity defeated Zeus at the group stage of the IEM Katowice. In the semi-final series, the team won the first map which was many considered as the best Counter-Strike map every played.

Luminosity and Na ‘Vi won a similar number of rounds (166 each) across the 11 maps that they had played on. Moreover, excluding overtime, the two teams had won 76 rounds each as Counter-Terrorists. As terrorists, Luminosity was a bit ahead of Na ‘Vi’s stats with its 81 rounds against the latter’s 74 rounds. However, that edge was mitigated by Na ‘Vi’s individual play where they won against their opponents with a 16-9 margin in four separate overtime battles. Needless to say, betting on Counter-Strike GO couldn’t get any better than this.