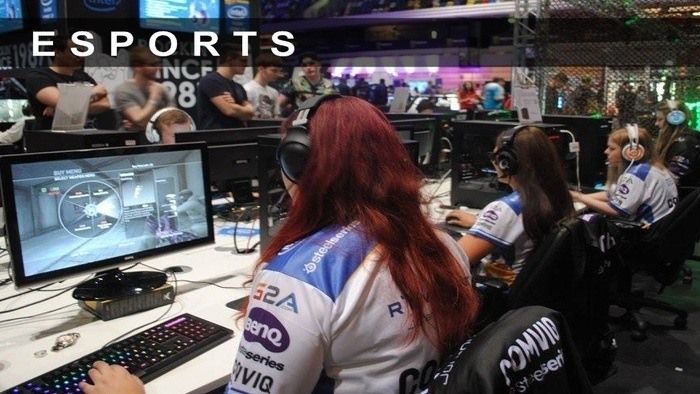 With the rise of gaming schools, we can expect to see the birth of eSports betting sooner than we expected. In Sweden, there is a school that has launched a campaign to discover the next eSports star.

Adult education centre Strombacks Folkhogskola hopes to find Sweden’s next top female gamer as they prepare to launch a Counter Strike-focused curriculum that will run for one year.

Course administrator Johan Agren shared that they got the inspiration from a school in Norway which offers the same course. Agren was referring to Garnes Videregaende Skole – an educational institution in the West that was the first to offer an eSports course. Students in this Norwegian school can choose five hours of gaming instead of taking up sports classes like football, baseball or basketball. That’s a lot of options – just like HitYah’s sports betting online selection!

Agren shared that their school desires to be where the people are, and they consider eSports as an incredibly huge phenomenon.

Agren added that they hope to launch Sweden’s next eSports champion through Strombacks Folkshogskola’s eGaming course. He shared that the school will choose among potential students who are already skilled at playing Counter Strike and who want to get even better at it. According to Agren, part of the course will involve competition – just like in any other sport like football and basketball. This initiative brings a lot of promise to the eSports industry. Who knows… Maybe one of these days we’ll see a bookmakers no deposit bonus which we can use on eSports betting!

On the other hand, Agren said that Strombacks Folkshogskola saw that there is a men-women imbalance in the competitive gaming industry. Moreover, they vow to work hard to attract more women into eSports.

Agren shared that they do not see any reason why men should dominate the gaming industry.

Meanwhile, it was announced that the prize pool for all upcoming major Counter Strike: Global Offensive tournaments, like the MLG Columbus 2016, will increase to a total of $1 million.

Valve Corporation shared in a blog post, “CS:GO tournaments are now among the largest eSports events in the world, drawing global audiences of millions of viewers, filling massive venues and garnering higher prize pools. Professional CS:GO has grown, and the CS:GO Major Championships are about to grow with it.”

On April 1 to 3, the Nationwide Arena in Columbus, Ohio, will host the MLG CS: GO Major Championship. World-famous eGaming teams like Team EnVyUs, FaZe, Natus Vincere, and Fnatic, among others, are invited to join the competition. Participants can expect to see exciting gaming action as well as the biggest players, casters and personalities in the eSports industry. As of this writing, the general admission and VIP tickets are already sold out. The world of eGaming has definitely evolved into an international competitive arena. With this growth, we’re hoping to see the gaming events featured on one of HitYah’s sportsbooks as well as the newest online bookmakers.