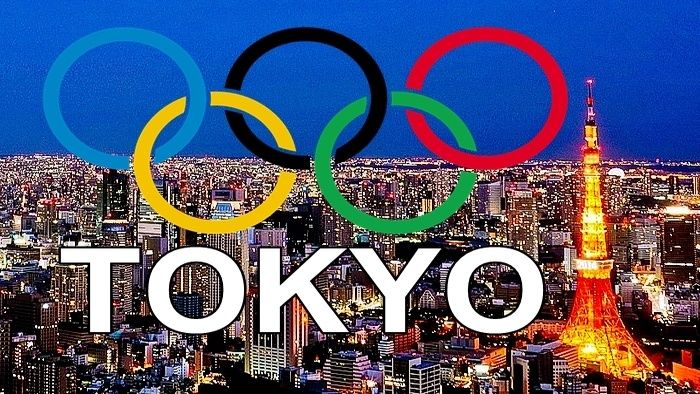 What to Expect at the 2020 Tokyo Summer Games

Imagine robots guiding you to your seat at the stadium while hologram cherry blossoms fall from the sky. Below, you see Japanese performers wearing beautiful traditional costumes, smiling and welcoming you to the 2020 Tokyo Olympics. The coming Games could be the techiest and geekiest Olympics yet! It’s too early to say what we can expect, but as sports fans and bettors we can’t wait to see what will happen next! Check out our list of UK top Olympians from the previous Games to get an early head start for your picks!

But if you can’t wait for the 2020 Summer Olympics, create an account with TonyBet and bet on a wide selection of sports online! The 2016/17 England Premier League is currently running, so don’t forget to check that out. Online bookmaker TonyBet also has a 50% cash match bonus which you can use to your advantage!

What better way to welcome the Games to Tokyo than using Japan’s most iconic cartoon and video game characters? We closed the 2016 Rio Olympics with a super cool video teaser to the 2020 Tokyo Games. We see Pac-Man racing against the yokai's (ghosts) in an 8-bit, digital track field. Captain Tsubasa from the iconic anime and manga series of the same name kicks the red ball which symbolises the nation’s flag. The ball is passed on by athletes accompanied by Hello Kitty and Pac-Man. Japan Prime Minister Shinzo Abe then catches the ball, looks at his watch and says, “I will not make it to Rio in time!”

In a very Japanese video game manner, PM Shinzo Abe transforms into Super Mario, runs across Shibuya crossing and meets Doraemon who creates a pipe portal that digs through the earth from Japan and into Rio. The frame cuts to the real-life handover ceremony at the Maracana Stadium where we see PM Shinzo Abe emerging from the pipe portal dressed like Mario. He takes his hat off and waves to the crowd while holding the symbolic red ball.

New Sports at the 2020 Tokyo Olympics

So far, the retirement of most decorated Olympian Michael Phelps is one of the most talked about topics in the recently concluded Games. So we won’t expect to see him breaking new records in Japan. On the other hand, earlier this month, the International Olympic Committee confirmed that there will be five new sports at the 2020 Tokyo Olympics. Baseball, karate, climbing, skateboarding, and surfing will join the roster of 39 sports events at the upcoming games. You can continue betting on golf online as it has been announced that the event will be played at the East Course of the Kasumigaseki Country Club. On the other hand, there has been no statement released yet regarding the inclusion of netball, squash, or snooker in the events. Bridge and chess joined the list of rejected sports for the 2020 Summer Olympics.